Ishaan Kishan talks to a fan from Patna in Harare, VIDEO will touch his heart 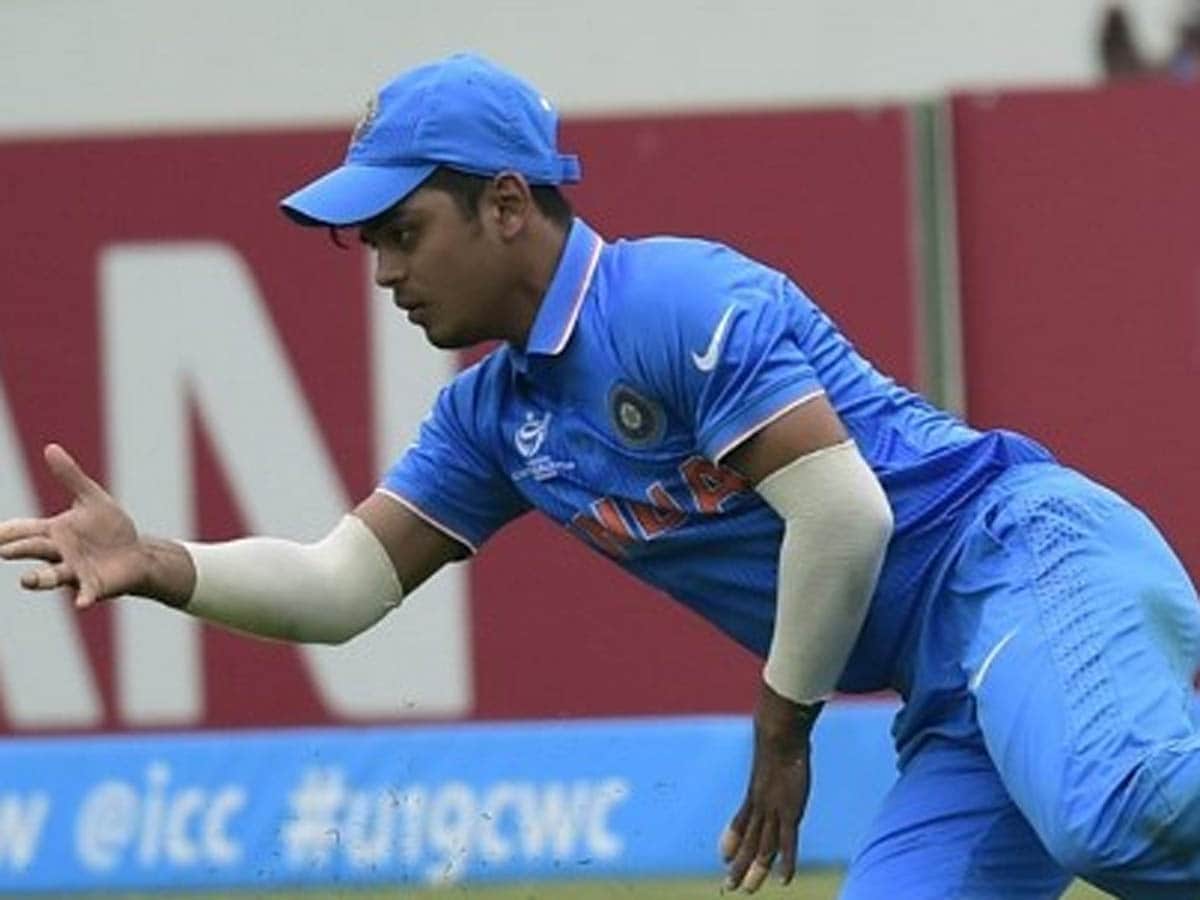 New Delhi. Ishan Kishan is currently preparing for the ODI series against Zimbabwe in Harare, starting on Thursday (August 18). Before the opening match, the wicketkeeper-batsman had a memorable conversation with a fan present at the practice ground. A person named Ashish from Patna called himself a big fan of Ishaan. At the same time, during a conversation with a reporter, Ashish revealed that Ishaan’s house is just 5-10 kilometers away from his residence in Patna. But Ashish had some plans. This fan waited for hours to meet and interact with the Indian wicketkeeper.

The long wait finally bore fruit. Ashish got a chance to meet his favorite cricketer. When he was coming back to the changing room, he had a conversation with Ishaan. The conversation started after Ashish shouted, “Ishaan bhai… Patna, Patna.” Responding to this, Ishaan said, “That’s right, Paji. I am also from Patna.”

Ashish further claimed that he is also well acquainted with a friend of Ishaan named Yashasvi. The video of this heart-touching conversation was shared by the journalist on YouTube. Ishaan and Indian all-rounder Axar Patel were also seen taking selfies with the fans present at the Harare Sports Club.

Ashish told the journalist, “I am from Patna. I have come here to support Ishan Kishan and the Indian team. I will watch all three matches. We all are really happy that we are getting to see the players practicing. I actually know a friend of Ishaan. His name is Yashasvi.

Ishaan will be eager to display his scintillating batting performance against Zimbabwe in the 50-over format to cement his place in the T20 World Cup squad. Earlier, the Patna-born cricketer had failed to cement his place in the Asia Cup squad. The first ODI of the series is to be played on 18 August at Harare Sports Club. KL Rahul is set to make a comeback in the international circuit as he will also be seen leading the ‘Men in Blue’ in the ODI series against Zimbabwe.

IND vs ZIM: Rahul Tripathi to debut! These 11 players can get a place in the first ODI

After the completion of the ODI match, Team India will have to focus on the Asia Cup. India will take on arch-rivals Pakistan on August 28 in their opening Asia Cup 2022 match.

Share
Facebook
Twitter
WhatsApp
Linkedin
Email
Telegram
Previous articleIND vs ZIM 1st ODI Match Preview: India have a chance to test bench strength before the ODI World Cup
Next articleOnline Payment: Which app is better for online payment, how much is the share of Phone Pay