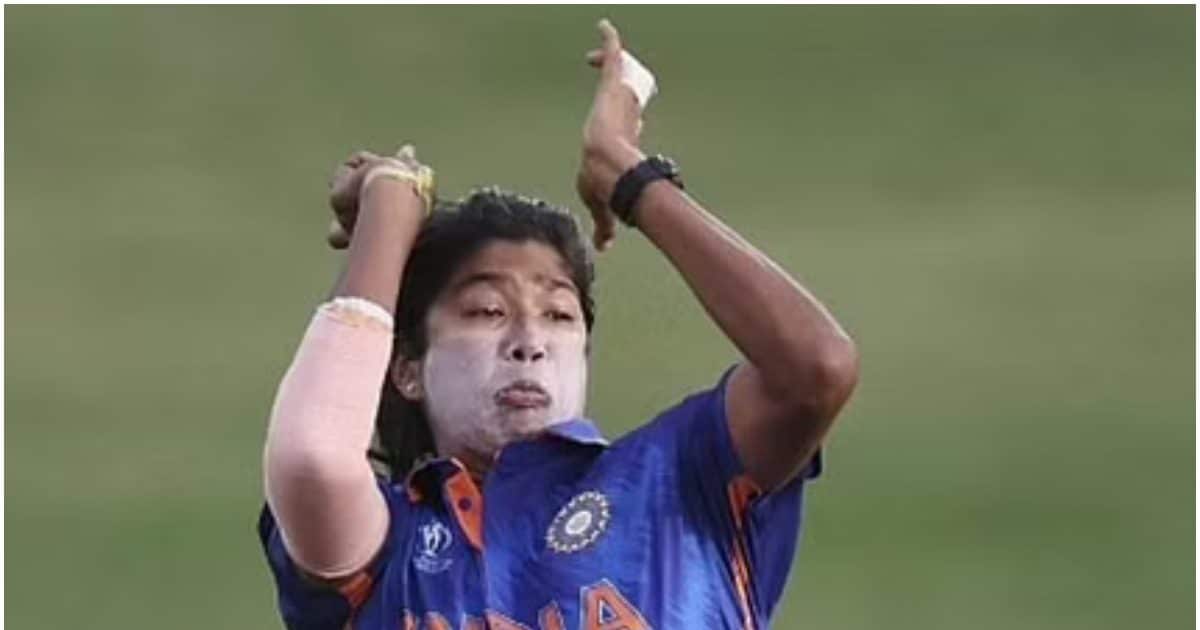 Meanwhile, India’s men’s cricket team captain Rohit Sharma said in a tribute to the veteran pacer that he had to face a lot of trouble facing Jhulan Goswami at the nets. Rohit further said that Goswami surprised him with his impressive in-swing bowling. In a press conference ahead of India’s upcoming home series against Australia, Rohit said, “When I was injured in the NCA, I had some conversations with him. She was also there and she was bowling to me. And I was challenged by his in-swinger. So, there was a lot of conversation there.

Sachin’s tongue is an interesting story associated with Indore, at the age of 13, he got married with Dada.

He further said, ‘Whenever I have seen his game, he has shown his passion to play for the country. I don’t know how old she is, but even at this stage, she is working hard and trying to smash the opposition and that tells you something. So, this tells you the extent of their passion. I can only wish them the best. Such players come only once in a generation.

Jhulan, who made her international debut in the year 2002, has said goodbye to T20 cricket in 2018 and played the last Test in October 2021. Jhulan, who has played six World Cups, has played 12 Tests, 68 T20s and 201 ODIs. She has 252 wickets in ODIs and is the only bowler to take more than 200 wickets. At number two is Shabnam Ismail of South Africa, who has 191 wickets to her name. Similarly, Jhulan has taken 44 and 56 wickets in Test and T20 cricket respectively.

Share
Facebook
Twitter
WhatsApp
Linkedin
Email
Telegram
Previous articleDinesh Karthik or Rishabh Pant, who will play T20 World Cup, the future of both is going to be decided by 6 matches
Next articleBlack seeds oil makes the skin spotless and shiny, use this way