Jos Buttler said on Deepti Sharma runout, if the player of my team did this… 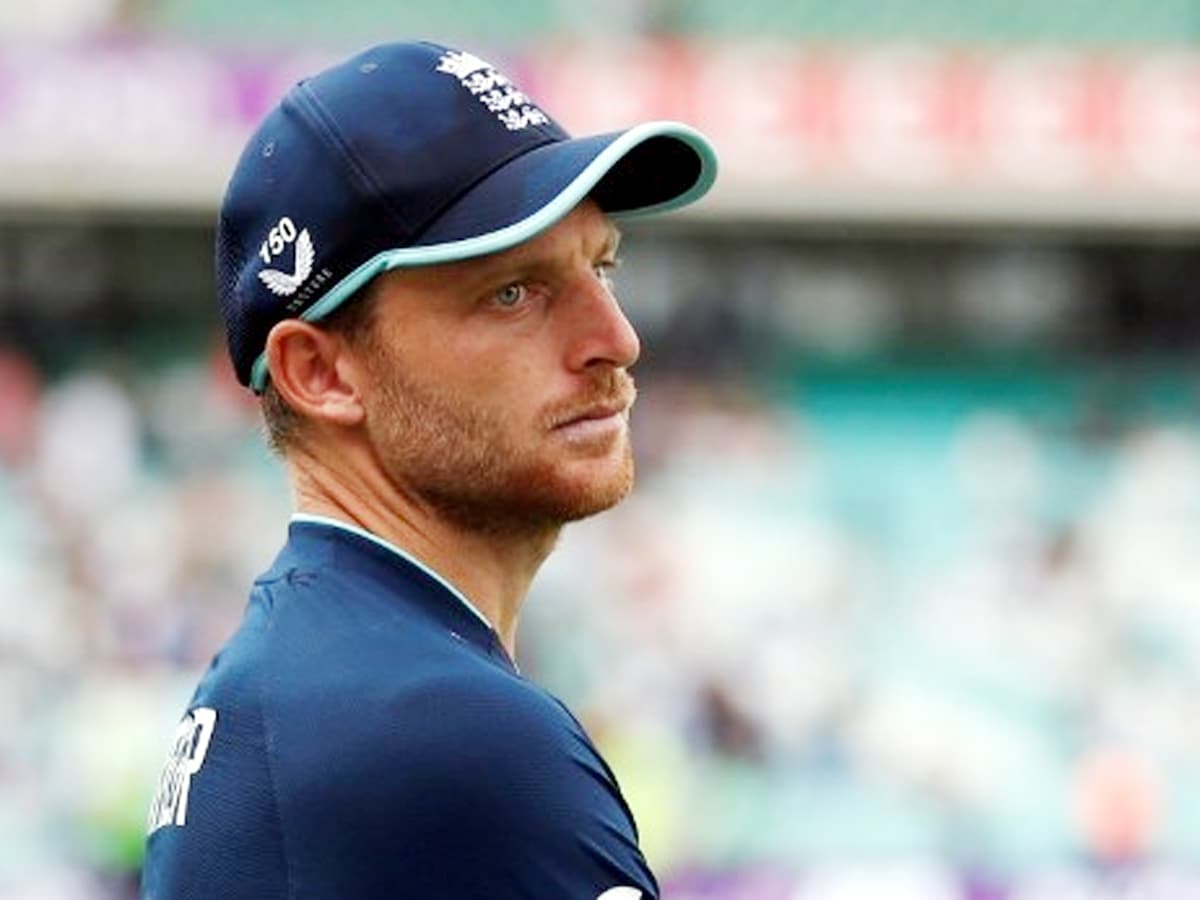 London. England’s limited-overs captain Jos Buttler and vice-captain Moeen Ali said they do not support running out a batsman at the bowling end before bowling. He says that if any player of his team does this, then he will call the batsman back.

The MCC (Marylebone Cricket Club), the custodian of the Laws of Cricket, has reaffirmed that it is within the rules to run out when the batsman is out of the crease before the bowler bowls the ball. Even after this, the controversy that started with the recently played third and final women’s ODI between India and England is not taking its name to stop.

In this match, Indian all-rounder Deepti Sharma had run out Charlie Dean for leaving the crease before throwing the ball. India won the three-match series by 3-0. Buttler, 32, who is recovering from a hip injury ahead of the T20 World Cup, told talkSPORT, “In such circumstances, I will call the batsman back.”

Although Jos Buttler himself has also been out in this way. In the 2019 season of the Indian Premier League, then Punjab Kings bowler Ravichandran Ashwin had run out this Rajasthan Royals batsman for leaving the crease at the bowling end. Butler said, “Nobody wants to see such things in the game. Everyone wants the game of cricket to be an exciting fight between bat and ball.

Butler was also supported by the vice-captain of the team, Moeen. Moin, who is representing the team in the T20 series in Pakistan, said, “I do not support it. I don’t think I’ll ever do that as long as I’m not very disappointed with someone.”

He said, “It is under the rules and there is nothing wrong in it. Players have the right to this. However, I hope it will not be used regularly. You don’t prepare a batsman to get out like this.” The MCC has recently shifted the run-out of a ‘non-striker’ from the category of ‘unfair play’ to the ‘run out’ category at the bowlers’ end. However, this rule will be effective from October 1.

PAK vs ENG: Babar Azam, batsman with most centuries in 2022, miles ahead of Kohli-Rohit