‘Like Dinesh Karthik supported, Bhuvneshwar Kumar will have to do the same’ 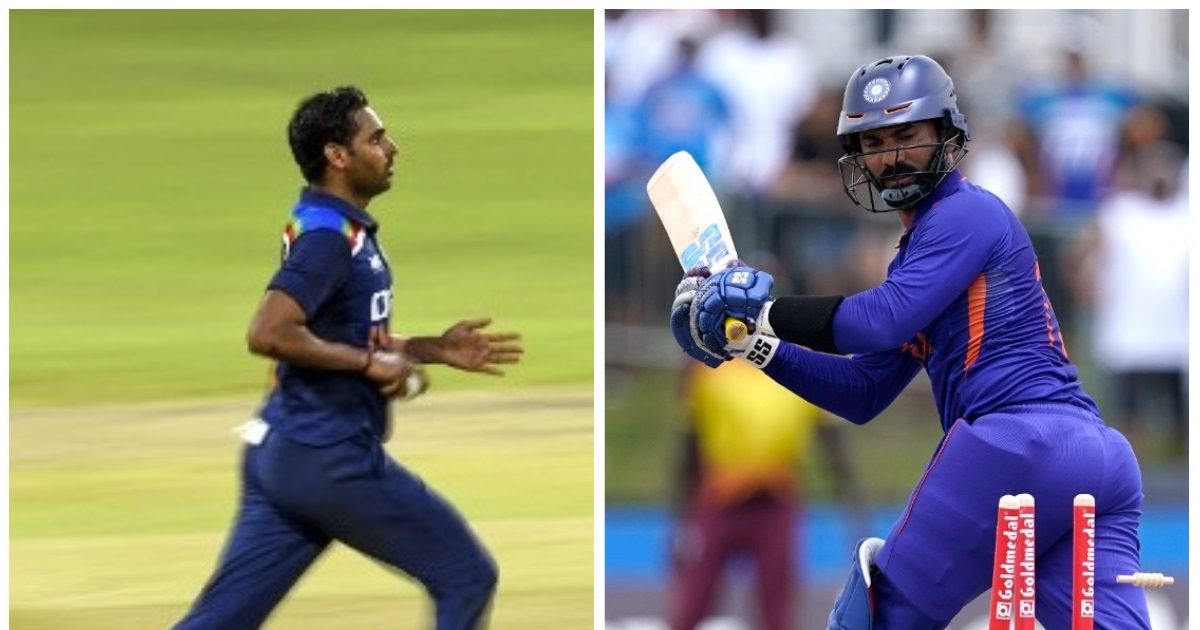 New Delhi. India’s fast bowling unit remains the subject of biggest discussion ahead of the T20 World Cup 2022. In the absence of Jasprit Bumrah, India’s bowling attack struggled a lot in the Asia Cup 2022. Against Australia too, India did not win the match until Bumrah returned to the line-up. One of the fast bowlers who have come under the scanner for the last few days is Bhuvneshwar Kumar. Questions are being raised about his death bowling skills. In such a situation, former India fast bowler S Sreesanth has given an important advice to Bhuvneshwar Kumar before the T20 World Cup.

Talking to Hindustan Times, Sreesanth said, “He has dismissed good batsmen. Even if you bowl good deliveries, there is a 60-70% chance of getting hit. Sometimes, it works and sometimes it doesn’t. We have to support Bhuvneshwar Kumar, just like Dinesh Karthik when it comes to batting.”

Sanju Samson is going to get a big responsibility in the Indian team, may be announced soon

He further said, “I am very confident about his experience and ability to swing the ball. He has a slow back-of-the-length ball, he has a knuckle ball. If he changes his pace on tough bouncy wickets, he will be a good help on Australian pitches.” Sreesanth said, “If Bhuvneshwar Kumar is listening to this (often he doesn’t) but my only request is never stop believing in your abilities.”
Virat Kohli became ‘Chase Master’ after Dhoni’s retirement, Jadeja told how

Sreesanth said, “Sometimes, you really stop believing in your abilities. Sometimes, you get confused. Sometimes, you read a lot, and watch too many videos. Sometimes you hear a lot of opinions on commentary. I’ve done that too; Everyone goes through that phase. But you have to believe in the immense potential that got you here and made you the king.”

Let us tell you that in the first T20 match against Australia, Bhuvneshwar Kumar gave 52 runs in 4 overs at an economy of 13.00. During this he did not take any wicket. The second match was played in Nagpur, which was of 8 overs. Bhuvneshwar Kumar was not a part of the playing XI in this match. In the third match played in Hyderabad, economy of 13.00 gave 39 runs in 3 overs and one wicket was taken.