LLC 2022: The final of the Legends League will be played in Jaipur, Jodhpur gets the Eliminator and Qualifier 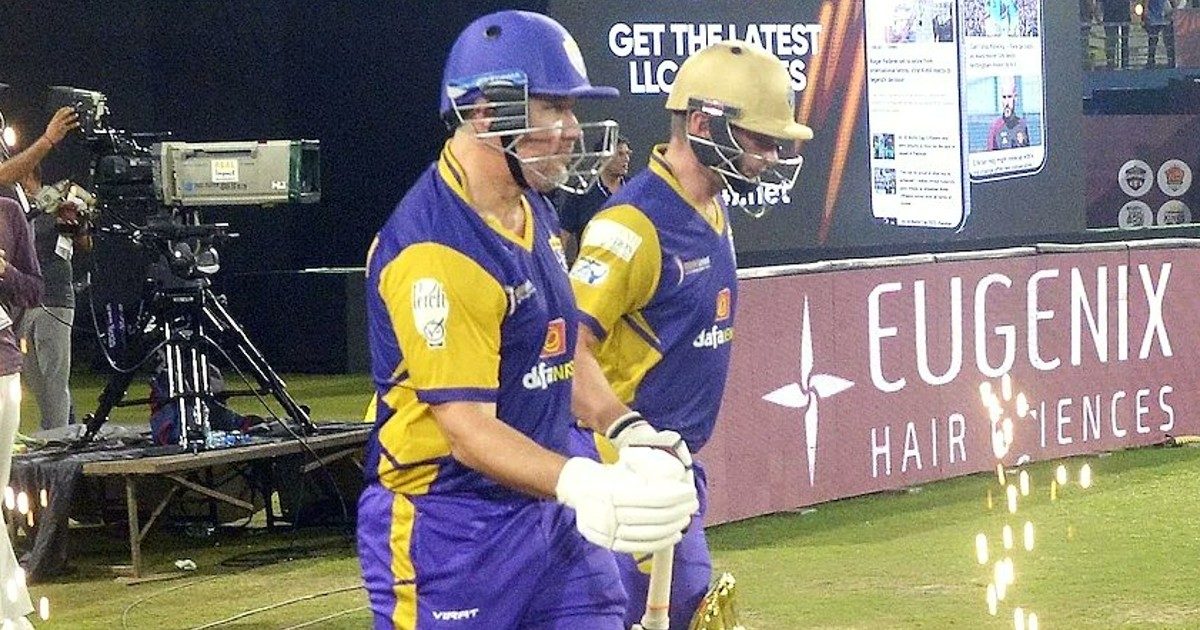 The venue of the Legends League final has been decided

Final match will be played in Jaipur

Qualifiers and Eliminators in Jodhpur

New Delhi. The venue for the Knockout matches of the League of Legends League cricket, the former cricketers who rocked the cricket world, has been announced. The venue and date of the tournament’s qualifiers and eliminator matches have been revealed. Jaipur has been given the hosting of the final of this T20 league of legends.

There is a great craze in the audience about the Legendary League, a T20 league of giants who have rocked world cricket. Four teams are playing in this ongoing match between veterans like Virender Sehwag, Irfan Pathan, Gautam Gambhir, Mohammad Kaif and Chris Gayle. The tournament, which started on September 17, is on its last leg. There are two league matches left after which qualifier and eliminator matches will be played, then the winner will be decided after the final.