Love for cricket can’t get you to buy vegetables from supermarkets: Darren Sammy 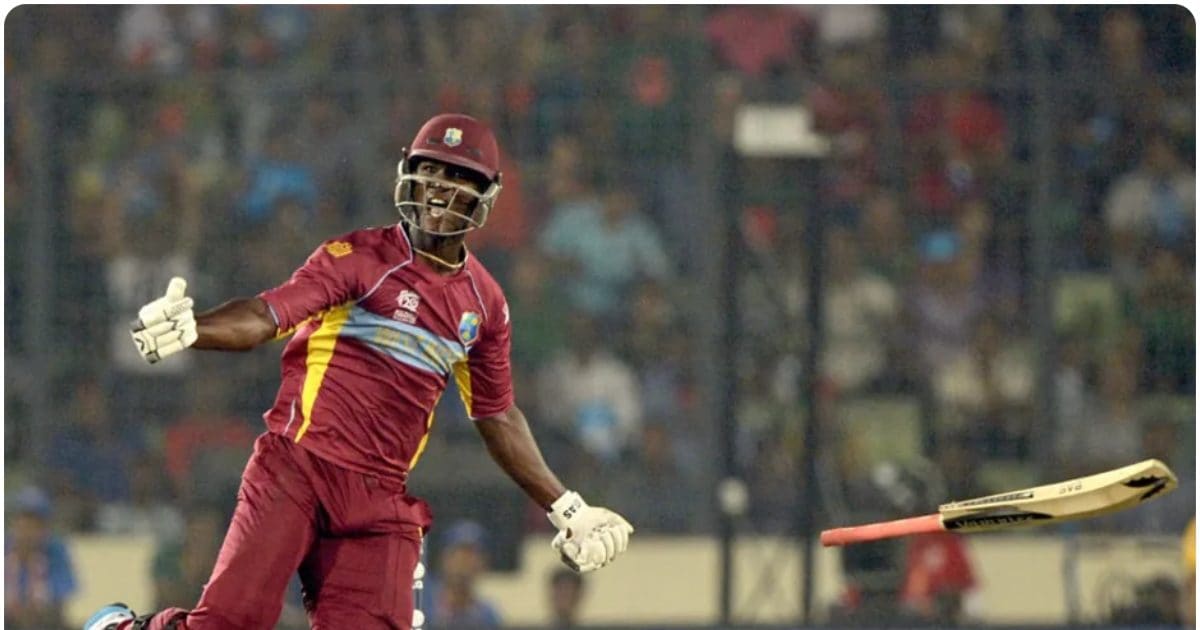 Adelaide. Former captain Darren Sammy said that the West Indies Cricket Board cannot stop its players from playing in various franchise leagues across the world as it does not provide them financial security. The West Indies team could not qualify for the Super 12 of the T20 World Cup being played here. Sammy’s eyes speak of this pain while talking about the declining level of the team.

Captain Sammy, who won two T20 World Cups, is bound to be disappointed and angry with this. He is very clear that like the BCCI (Cricket Board of India), the West Indies Board cannot stop its players from participating in the franchise league. He told PTI, ‘India is strong because they can tell their players that you cannot play anywhere else. You have to understand that they have money, so they can stop them.

Sammy said, “A list contracted players in India probably earn $1 million a year (match fees and TV rights amounting to more than 70 million), while West Indies A list players earn $150,000 (about Rs 12 million). ) Is.’ “There is a huge difference in this and of course there will always be a big difference (disparity) in this payment,” he said. It is very difficult for a small board to retain the players with them even though they are getting good money elsewhere.

Sammy said, ‘Now the days are gone when you used to play for the love of cricket. This attachment cannot get you to buy vegetables and vegetables from the supermarket.