Sachin Tendulkar has scored a total of 100 centuries in his international career.

Master Blaster has been the victim of nervous nineties most times.

New Delhi. In international cricket, the batsmen of every team enter the field with the hope of playing big innings for the team and their career. But the biggest disappointment comes when a batsman loses his wicket between 90 and 99 runs and narrowly misses out on a century. This is known as nervous nineties in cricket. There are four such former veteran players of the world whose career could have been even more spectacular but they fell prey to nervous nineties.

The first name in this list is that of Team India’s former veteran player Sachin Tendulkar. He is the king of records in a way. He has scored 100 centuries in his cricket career, till date this record is in his name. On the other hand, if we talk about ODIs, he has scored 49 centuries. But it would have been more had he not been a victim of nervous ninties. The master blaster has been dismissed between 90 and 99 a total of 18 times. Sachin is also known as ‘God of Cricket’. At the same time, this veteran player is compared to Team India’s star batsman Virat Kohli. Virat has so far scored 71 centuries in international cricket.

Apart from Tendulkar, former batsmen of three different teams have been victims of nervous nineties 9 times. These include Arvind de Silva of Sri Lanka, Ashley of New Zealand and Grant Flower of Zimbabwe. Talking about Grant Flower, his name has been one of the best all-rounder players in the world. He has scored 6571 runs in 221 ODIs with the help of 6 centuries and 40 half-centuries. Had he not been a victim of nervous nineties nine times, the number of centuries would have been 15.

This time India lost the match not by bowling but by fielding, Dinesh Karthik also lashed out

Apart from this, Arvind de Silva of Sri Lanka has also had a great career. He contributed to the team from 1984 to 2003. Meanwhile, he was part of the 1996 World Cup winning Sri Lankan team. He has played a total of 11 century innings in his ODI career. De Silva has won the team on his own in many matches. But it is a matter of regret that he has been a victim of nervous nineties 9 times in his career.

The third name is of former New Zealand opener Nathan Asley. Astley has played a total of 223 ODIs in a 12-year-long career. In which he has scored 7090 runs on the basis of 16 centuries and 41 half-centuries. He has also lost his wicket a total of 9 times between 90 and 99 runs.

What magic wand did Dhoni have that left Rohit-Virat bereft, Ashwin replied

WU19 T20 WC: Why is the victory of Shefali & Co. bigger than the achievement of Kaif and Yuvraj’s team? Learn…

Nooshin Al Khadeer: The one who wins after losing is called Nooshin, 2005 was defeated, now India has become world champion

What magic wand did Dhoni have that left Rohit-Virat bereft, Ashwin replied

WU19 T20 WC: Why is the victory of Shefali & Co. bigger than the achievement of Kaif and Yuvraj’s team? Learn…

Nooshin Al Khadeer: The one who wins after losing is called Nooshin, 2005 was defeated, now India has become world champion 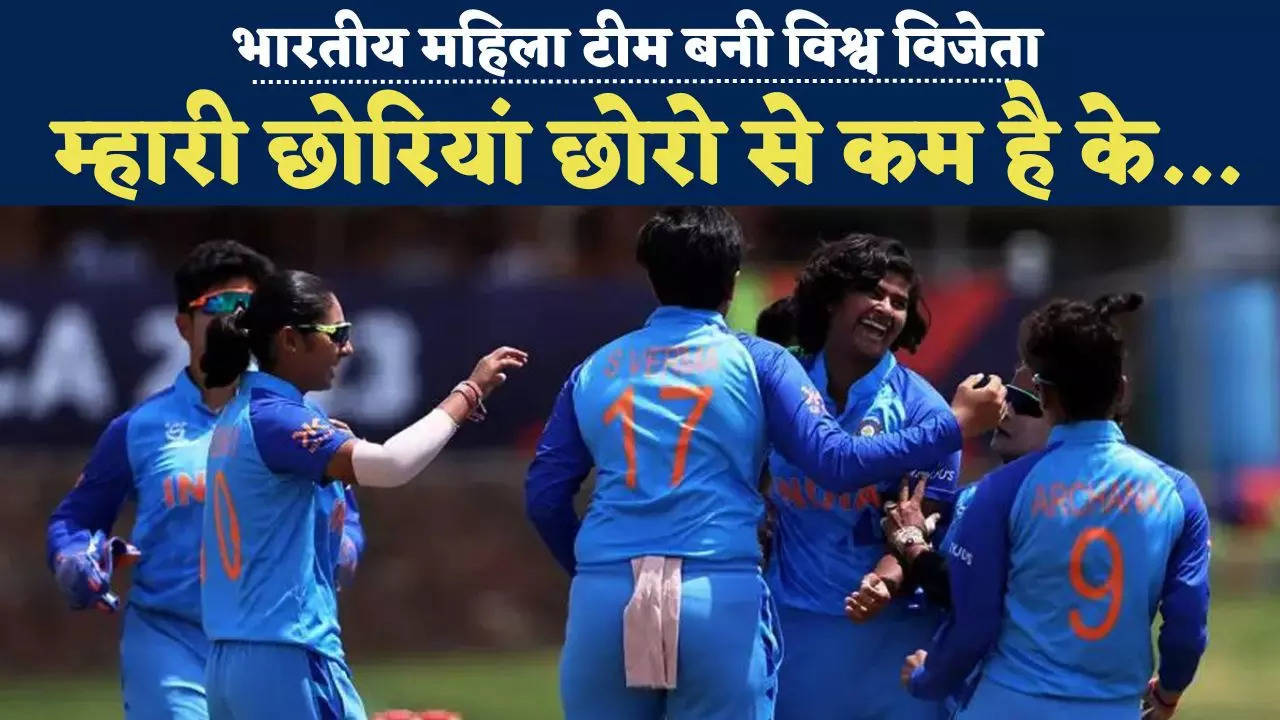 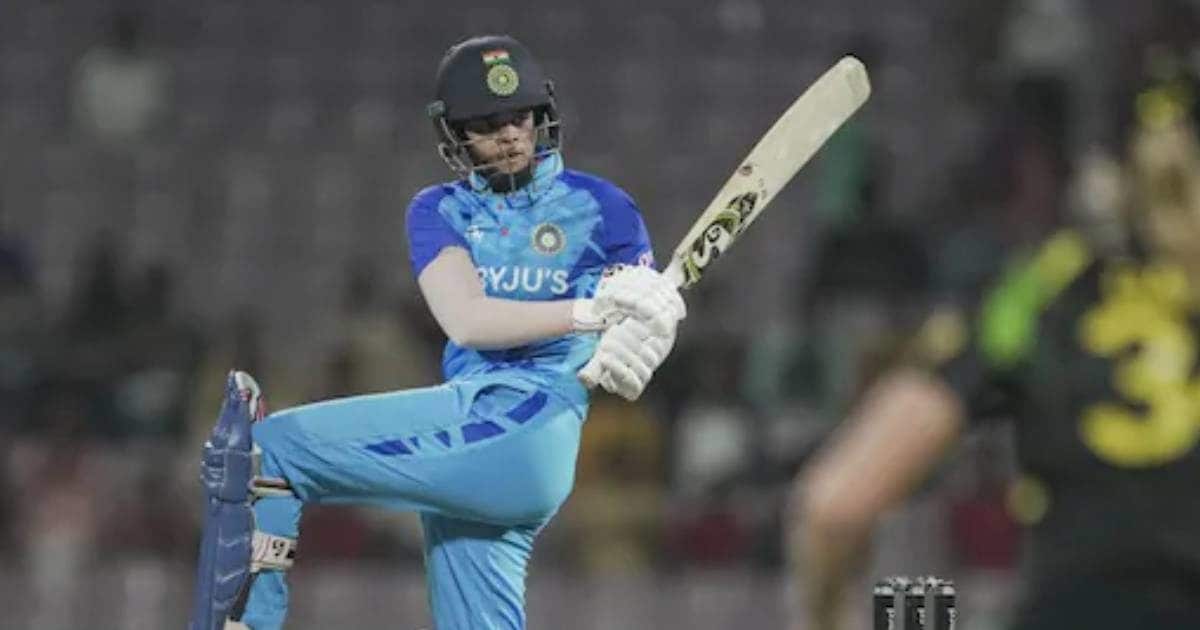 IND vs ENG Final: Shefali Verma got the desired gift, celebrated with tricolor

IND vs AUS: Apart from Rishabh Pant, no one will be able to do this work… The veteran told the big drawback of Team India

IND W vs ENG W U19: Veterans saluted the daughters of the country on becoming U-19 T20 world champions, from Ganguly to Yuvraj congratulated