Matthew Hayden called the Ganges of Baha’i knowledge, said – this Indian superstar should not open at all 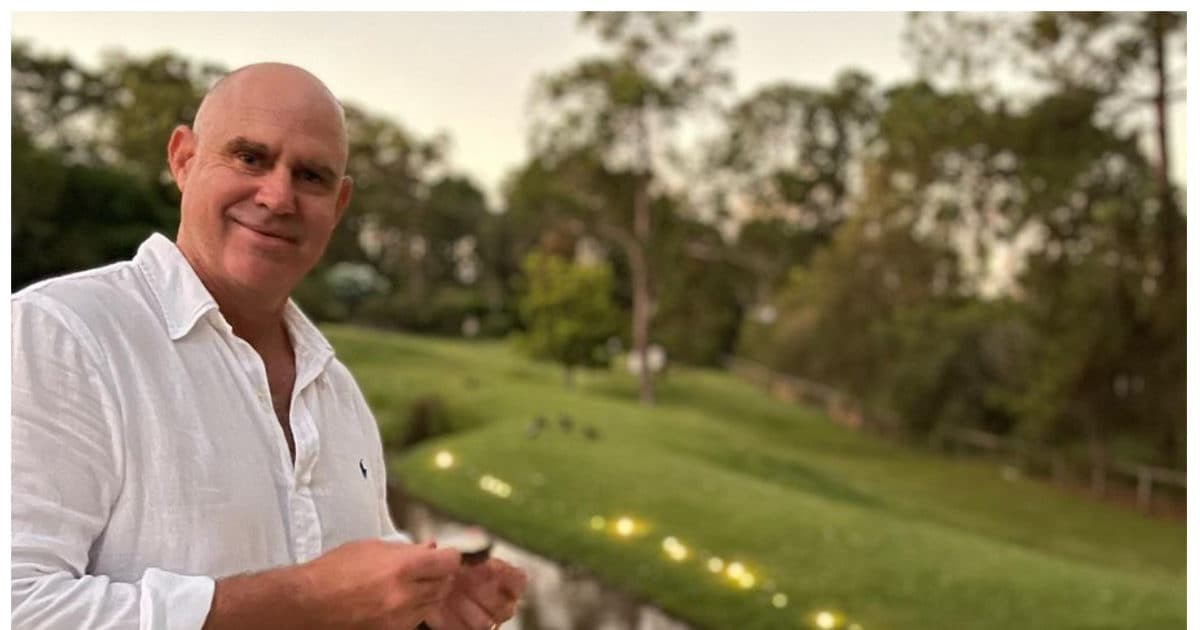 Said- they should not start the innings

New Delhi. All the teams have started gearing up for the ICC Men’s T20 World Cup. The Indian team has also started working on the final strategy to capture the coveted title. Recently, during the Asia Cup, veteran batsman Virat Kohli was seen in great rhythm. He started the innings and ended the dryness of his centuries, which had been going on for almost three years. Seeing Kohli in scintillating form while opening the innings, many veterans are sharing their view that he should open the innings in the T20 World Cup. There is a discussion among the veterans on this.

Former Australian explosive opener Matthew Hayden has now shared his views on this ongoing debate in the cricket world. Hayden has termed the idea as rubbish. The Kangaroo player said in a virtual press conference organized on Star-Sports that I and Gautam Gambhir talked about Virat’s batting order many times in the past. During this we came to the conclusion that Kohli should not open the innings at all, it would be better for him and the team to bat at number three. Truly, this is an idea that should not be talked about again.

Also read- VIDEO of Pandya and Kohli created a ruckus, both the players engaged in glasses, Gabru Jawan

The Australian veteran said, you know I have been an opener and my job was to play freely. For some reason when you say such things you start thinking ‘Oh! Maybe. He should open. He said that I am sure and I do not think that Virat himself will think about this idea and would like to take any pressure on himself.

He further said, all I want to say is that let the batting order be decided on the basis of his own form and Kohli can control the situation. He is a world class player and I think he should continue to bat at number three.

Share
Facebook
Twitter
WhatsApp
Linkedin
Email
Telegram
Previous articleAre Tamarind and Aryan going to get married in real life? Arjun Bijlani asked for wedding card
Next articleYou will be surprised to know these things related to ‘Bigg Boss’, know everything from house to contestants