‘Melbourne is my home ground, plan ready against India’, warns Pakistani pacer ahead of T20 WC 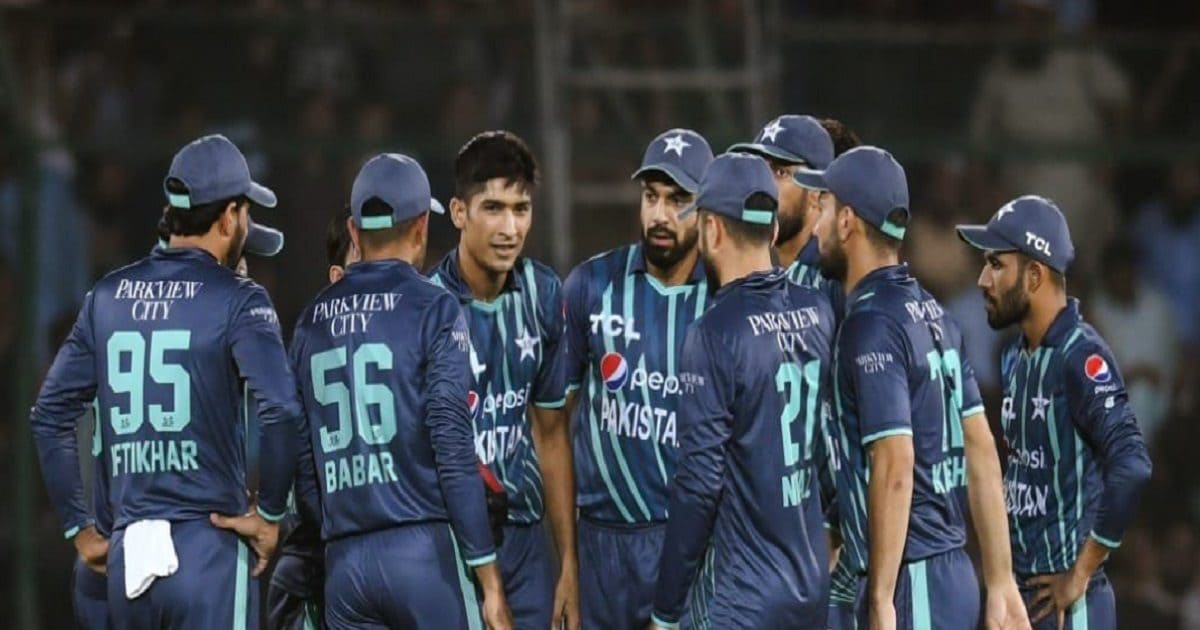 This match will be played on 23 October at Melbourne Cricket Ground.

New Delhi. Team India will take on Pakistan in its opening match in the T20 World Cup 2022 in Melbourne on 23 October. This will be the third clash of both the teams this year. Earlier, the teams of India and Pakistan had faced each other in the Asia Cup-2022. India had defeated Pakistan in the group match, while Pakistan had won the match in the Super-4 round.

Earlier, India had to face defeat at the hands of Pakistan in last year’s T20 World Cup in UAE. Pakistan won by 10 wickets over India. In such a situation, the Indian team would like to improve its performance. But, he has already started getting challenges from Pakistan. Pakistan fast bowler Haris Rauf has warned Rohit Sharma’s team India about the T20 World Cup match to be held in Melbourne.

Haris said in a post match interview after the fifth T20 against England, ‘If I do my best, then it will not be easy for them (Team India) to play me. I am happy because this match will be played in Melbourne. This is my home ground. I play for Melbourne Stars in the Big Bash League and I know how the conditions are here and how to bowl. I have already started preparing to bowl against India. ,

No longer felt pressure of Indo-Pak match: Haris
This Pakistani pacer further said, ‘The match between India and Pakistan is always high pressure. Last year in the World Cup, I was feeling a lot of pressure. But in the last two matches in the Asia Cup, I didn’t feel it much because I knew I had to give my best.

Team India’s death over specialist ready to wreak havoc with the new ball, bowled with a coach’s advice and sharp

Haris has bowled brilliantly so far in the 7 T20 series being played against England. He has taken the maximum 8 wickets in 5 matches played so far. Haris is hunting for every 15 balls in this series.

Share
Facebook
Twitter
WhatsApp
Linkedin
Email
Telegram
Previous articleEasy way to get rid of the problem of oily skin and pimples, apply this homemade scrub everyday
Next articleKBC 14: Contestant won lakhs of rupees without lifeline, left the game on this question of 12 lakh 50 thousand