Mohammad Amir targeted the board, said – considered himself the God of PCB 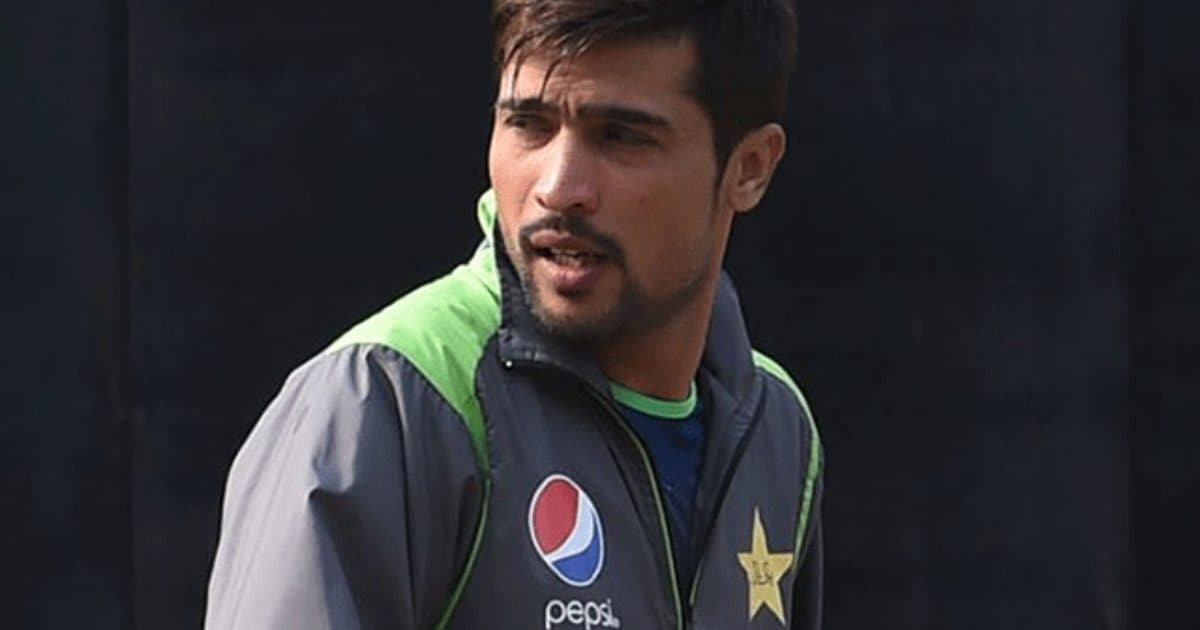 Mohammad Amir targeted the board

Said- He considered himself the God of PCB

Mohammad Amir is running out of the team

Desperate to return in this episode, Mohammad Amir has also expressed his views through social media. He has vented his anger on PCB Chairman Ramiz Raja and Chief Selector Mohammad Wasim.

Also read: Who is Brad Evans? Who defended 11 runs in the last over, made Babar a victim

Posting on Twitter, Aamir wrote, ‘I am talking about poor selection from day one. Now who will take the responsibility of this thing? I think now is the time to get rid of the so called chairman and so called chief selector who remains the god of PCB.

Mixed reactions are coming on this post of Mohammad Amir. Commenting on a fan, wrote, ‘Aamir brother, you were just sitting in search of this opportunity.’

While sharing an old picture of Aamir, a fan has written, ‘This is you, Giani Baba.’

Another fan wrote, ‘Nothing will happen by tweeting, reply them with your performance.’

Mohammad Amir has taken 259 wickets in 177 innings while playing 147 international matches for Pakistan. He has 119 wickets in Test cricket, 81 in ODIs and 59 wickets in T20 cricket.