Mohammad Nabi left the captaincy of Afghanistan, Afghan team could not win a single match in T20 World Cup 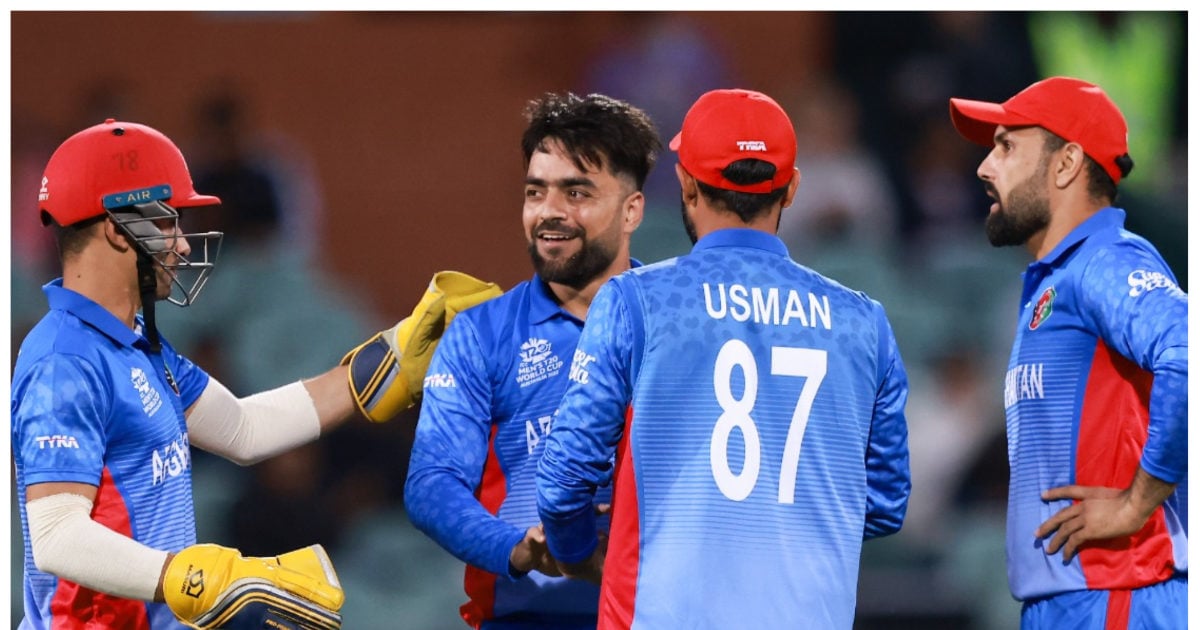 New Delhi. Afghanistan captain Mohammad Nabi has left the captaincy of the team. Under the captaincy of Nabi, the Afghanistan team could not win a single match in the Super 12 of the T20 World Cup 2022. Afghanistan’s team had to face defeat at the hands of England, Australia and Sri Lanka in the T20 World Cup. At the same time, his match against New Zealand and Ireland was washed away in the rain. Mohammad Nabi, who turns 38 on January 1 next year, is the senior most T20 player in Afghanistan. After leaving the captaincy, the prophet has said that he will continue to play for the team as a player.

Mohammad Nabi announced his resignation from the captaincy through a post. He wrote, “Our T20 World Cup journey is over. The results we got, neither we nor our supporters expected it. We are as disappointed as you are with the results of the matches.”