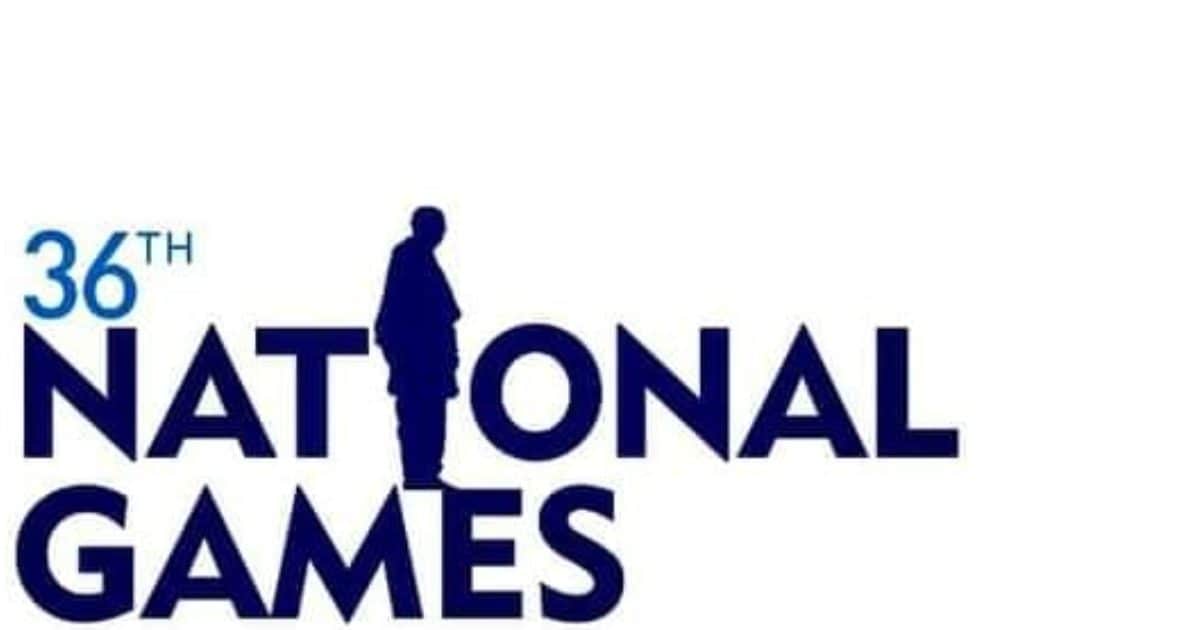 Gandhinagar. In the 36th National Games on Friday, the Athletics Arena at IIT Gandhinagar made headlines where nine new records were made. The laborer’s daughter Munita Prajapati (Uttar Pradesh) and 17-year-old Parvez Khan (Army) defeated everyone with their feats. Munita made the first record of this sport by taking 1 hour 38 minutes 20 seconds in the women’s 20 km walk. Parvez Khan broke the famous 28-year-old record of Bahadur Prasad in the men’s 1500m. She clocked 3 minutes 40.89 seconds, almost two seconds short of her personal best and won the gold medal.

In the men’s 100m semi-final, Amlan Borgohain (Assam) also broke the National Games record set by Haryana’s Dharambir Singh in 10.45 seconds at Thiruvananthapuram in 2015. Borgohain, who has been in good form this season, clocked 10.28 seconds. He was behind Amay Kumar Malik’s national record in 2016 by 0.02 seconds.

Share
Facebook
Twitter
WhatsApp
Linkedin
Email
Telegram
Previous articleSign of Asthma: Blue lips can be a sign of asthma attack, know how to prevent it
Next articleSarkari Naukri: Recruitment will be done on the posts of Staff Nurse, Scientist C and Medical Social Worker, will get salary up to 64 thousand