NZ vs IND: Big mistake not to try Deepak Hooda in T20 World Cup, proved himself with aggressive bowling against New Zealand 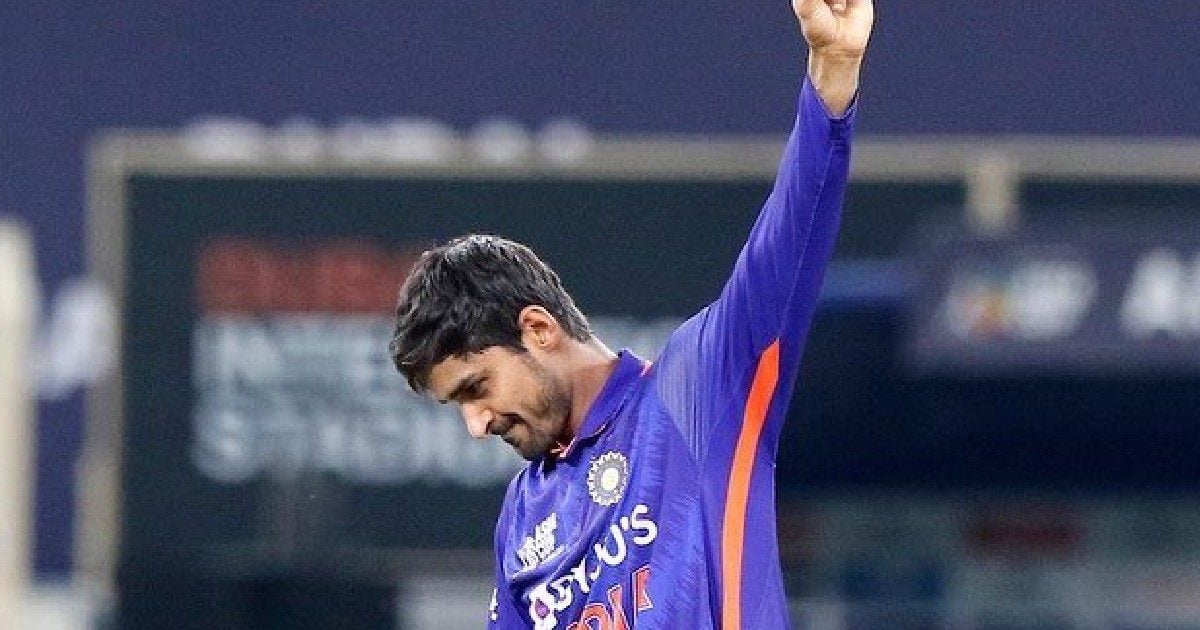 India beat New Zealand to take a 1-0 lead in the series.

New Delhi. The second match of the T20 series between New Zealand and India was played today (20 November). In this match, Team India has given a big defeat to the host team by 65 runs. In this match, in the first batting, Suryakumar Yadav fired his bat, after that all-rounder Deepak Hooda forced New Zealand to kneel down with his deadly bowling. After this performance of Hooda, it can be guessed that Hooda could have been tried for the second time in the T20 World Cup.

In fact, during the T20 World Cup, Deepak Hooda was included in the playing XI against South Africa. But in difficult times he failed to leave his batting impression. Captain Rohit Sharma did not express confidence in his bowling during that time. But with his deadly bowling against the Kiwi team, Hooda proved that he could increase the concern of the opposing teams in the World Cup. After the match against South Africa, Rohit Sharma did not think of including Hooda in the playing eleven. At the same time, Yuzvendra Chahal was also not given a chance in the semi-finals, after which the captain had to face criticism.

Against New Zealand, Team India captain Hardik Pandya gave Hooda ample opportunity to bowl. At the same time, Hooda took it as a golden chance and bowled economically. He showed the path of pavilion to 4 batsmen by giving 10 runs in just 17 balls. Apart from this, Mohammad Siraj and Yuzvendra Chahal also took two wickets each.

New Zealand won the toss and invited Team India to bat first. Team India’s opening pair could not do anything special. But after that Suryakumar Yadav, who came to bat, started spewing fire with his bat. He played a stormy inning of 111 runs in just 51 balls. His innings included 7 sixes and 11 fours. The Indian team scored a huge score of 191 runs thanks to Sky’s batting.