PAK vs SA: The way for Pakistan’s victory has been opened, South Africa’s winner is out 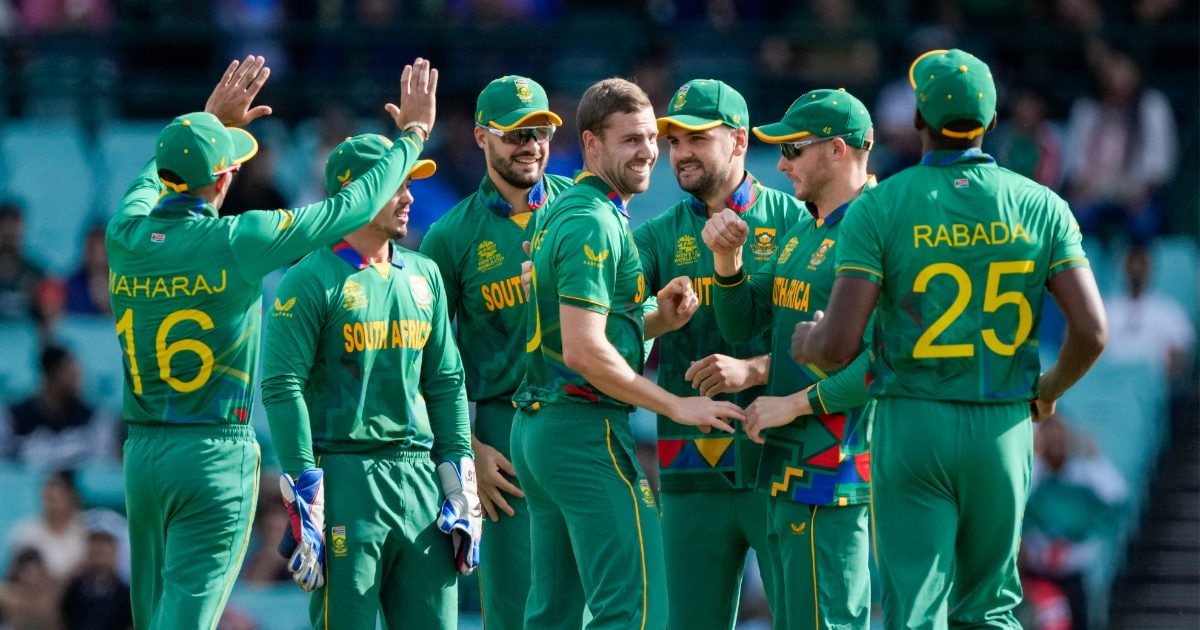 South Africa is second in the table

Pakistan team in 5th place with one win

New Delhi. Pakistan’s team has not been able to perform anything special in the T20 World Cup so far. Talking about the tournament (T20 World Cup), the team has played 3 matches so far. He has lost in 2, while winning in one. The team is going against South Africa (PAK vs SA) in an important match today. Babar Azam won the toss and decided to bat. To remain in the semi-final race, Pakistan will have to win this match at any cost. A big news came for him before the match. South African legend David Miller is not playing this match due to a back injury. He gave the team a spectacular victory by scoring an unbeaten 59 against India.

Talking about Group-2 of Super-12, South Africa’s team is currently at number two in the table with 5 points. He has won 2 out of 3 matches he has played so far. The match against Zimbabwe could not be held due to rain. Heinrich Klaasen has got a place in the South African team in place of Miller. At the same time, left-arm spinner Keshav Maharaj is also out of this big match. Spinners get help on the Sydney pitch. In such a situation, it is 2 big setbacks for the team.

Midrs are important
David Miller is an important link of the team in T20. Captain Temba Bavuma has not been able to do anything special so far. Before the match against Pakistan, he scored just 14 runs in 3 innings at an average of 7. Quinton de Kock has scored 111 and Riley Russo has scored 109 runs. Russo is the first player to score a century in the current T20 world. Talking about the bowling, Enrique Norcia and Lungi Ngidi have taken 6-6 wickets.

Virat Kohli selected for special award by ICC, but David Miller’s century should not become a hindrance

Talking about Keshav Maharaj, so far he has been able to take only one wicket in 3 matches of T20 World Cup. Left-arm spinner Tabrez Shamsi has got a chance in his place. He has taken 3 wickets so far.

Share
Facebook
Twitter
WhatsApp
Linkedin
Email
Telegram
Previous articleBusiness Idea: This business related to health will give you financial strength, earn 1.20 lakhs every month with the help of government
Next articleAnjali Arora said- Baby what will you get me on my birthday? breakup will happen empty handed who will come

9 such questions in the tenure of Rohit-Dravid, on which the management needs to consider