Phillips praised Suryakumar fiercely, said – ‘I can’t bat like him even in my dreams’ 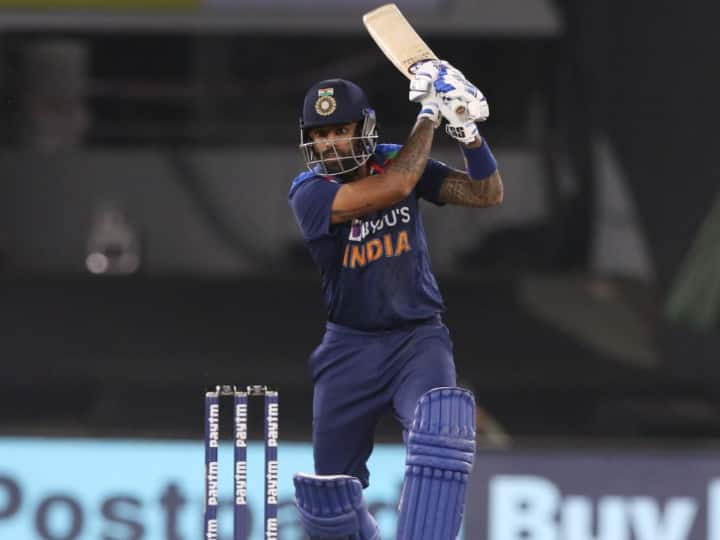 New Zealand vs India 2nd T20I Suryakumar Yadav: T20 series is being played between India and New Zealand. The first match of this series was canceled due to rain. Now the second match is to be played on Sunday. Before this match, New Zealand batsman Glenn Phillips has praised Suryakumar Yadav. He said on Saturday that even in his dreams, he cannot play a brilliant shot like this Indian legend.

Suryakumar is the world’s top batsman in the T20 rankings and when the Indian team takes on the ‘Bay Oval’ ground here against New Zealand, it will be a challenge to stop Phillips. Phillips has scored a century in 46 balls on this ground.

Phillips told ‘Stuff.co.NZ’, “He (Surya) is absolutely unbelievable. The things he does, I can’t even dream of doing. I would love to try but my game is very different from his. The ability to hit a six with the power of the wrist makes him special. You rarely see talent like that.

Phillips said that the way he and Suryakumar play, the opposition bowlers also get more chances to take wickets. He said, “I have my strength and he has his strength and we do our work in different ways. The way we both play, it also gives the opponent a chance to get us out. It is part of the risk and reward of T20.

Suryakumar has scored 1040 runs in this calendar year at an average of 43 and an impressive strike-rate of 186. He is the world’s top run scorer in this format this year. Phillips is ranked eighth in the ICC batsmen’s list. During this, he has scored 650 runs at a strike rate of over 158.