Prithvi Shaw was again given a blow by the selectors.. New Zealand and Bangladesh did not get a chance in the team 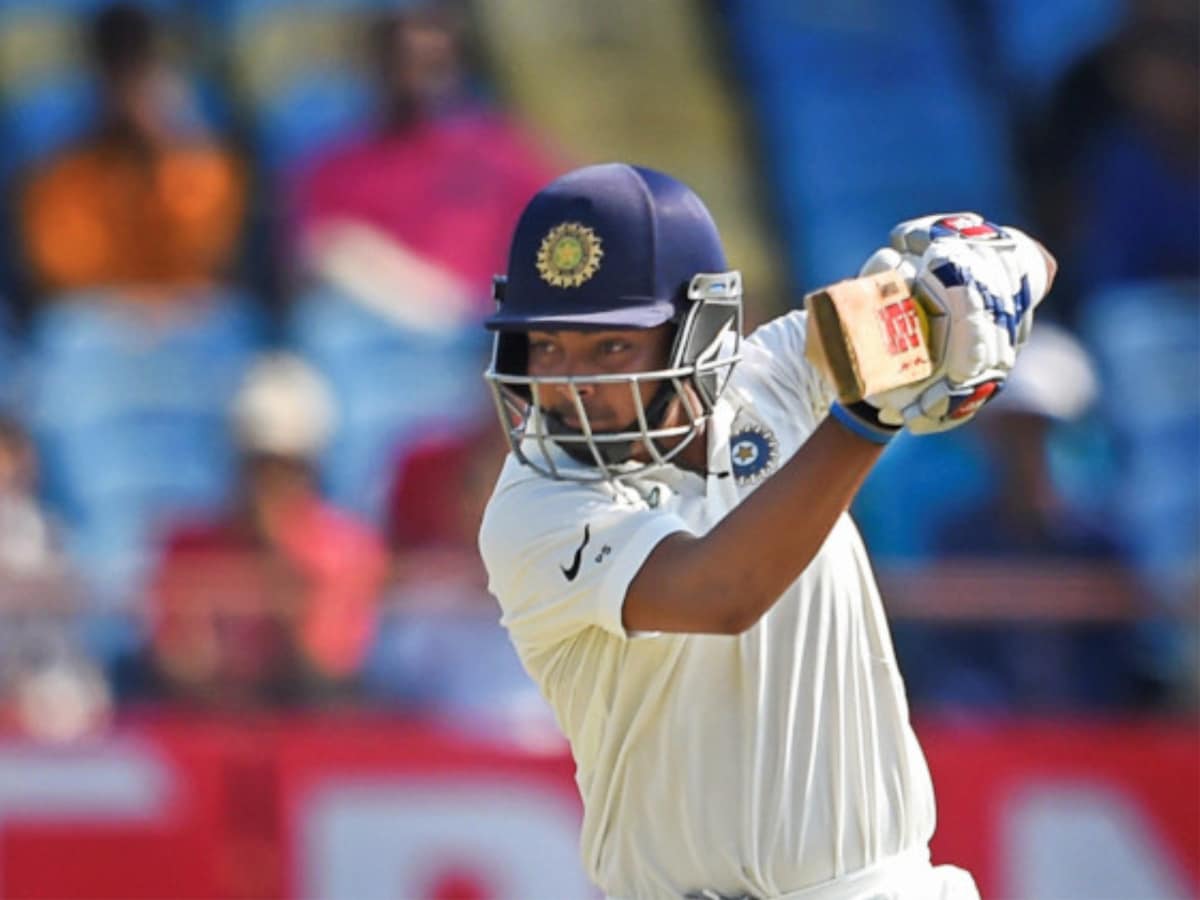 Team India announced for the series against New Zealand and Bangladesh.

Prithvi Shaw was also ruled out for the upcoming series after South Africa.

New Delhi. The Indian team will tour New Zealand at the end of 2022 for three T20s and three ODIs. After that Team India will face Bangladesh in three ODIs and two Test matches. Chetan Sharma, chairman of the selection committee of the Board of Control for Cricket in India, has announced four teams for all these matches today.

Many players have been given a chance in the series against both the teams. But the surprising thing is that in all these teams, the name of the young player of the team, Prithvi Shaw is not there. Earlier, a 3-match ODI series was played against South Africa in which the player from Mumbai was not included. During that time, Prithvi had also expressed his disappointment over not getting the chance. Prithvi Shaw had recently performed well in domestic cricket.

Chetan Sharma clarified about the earth

When BCCI Selection Committee Chairman Chetan Sharma was asked about Prithvi, he has said that Prithvi will get a chance soon. He said, ‘There is no shortage in the earth, they are associated with us. He will be given a chance in the team soon.

century was scored in 46 balls against Assam

Prithvi Shaw expressed disappointment over not getting a chance in the ODI series against South Africa. He had said that he is constantly losing weight and scoring runs, yet he is not getting a chance in the team. The young batsman recently scored a stormy century in 46 balls against Assam in the Mushtaq Ali Trophy. After that Prithvi was waiting for a chance in Team India but this time also his name is not in the 16-member team.