Question asked to Hardik Pandya- If I got full-time captaincy of Indian team, know what was the answer? 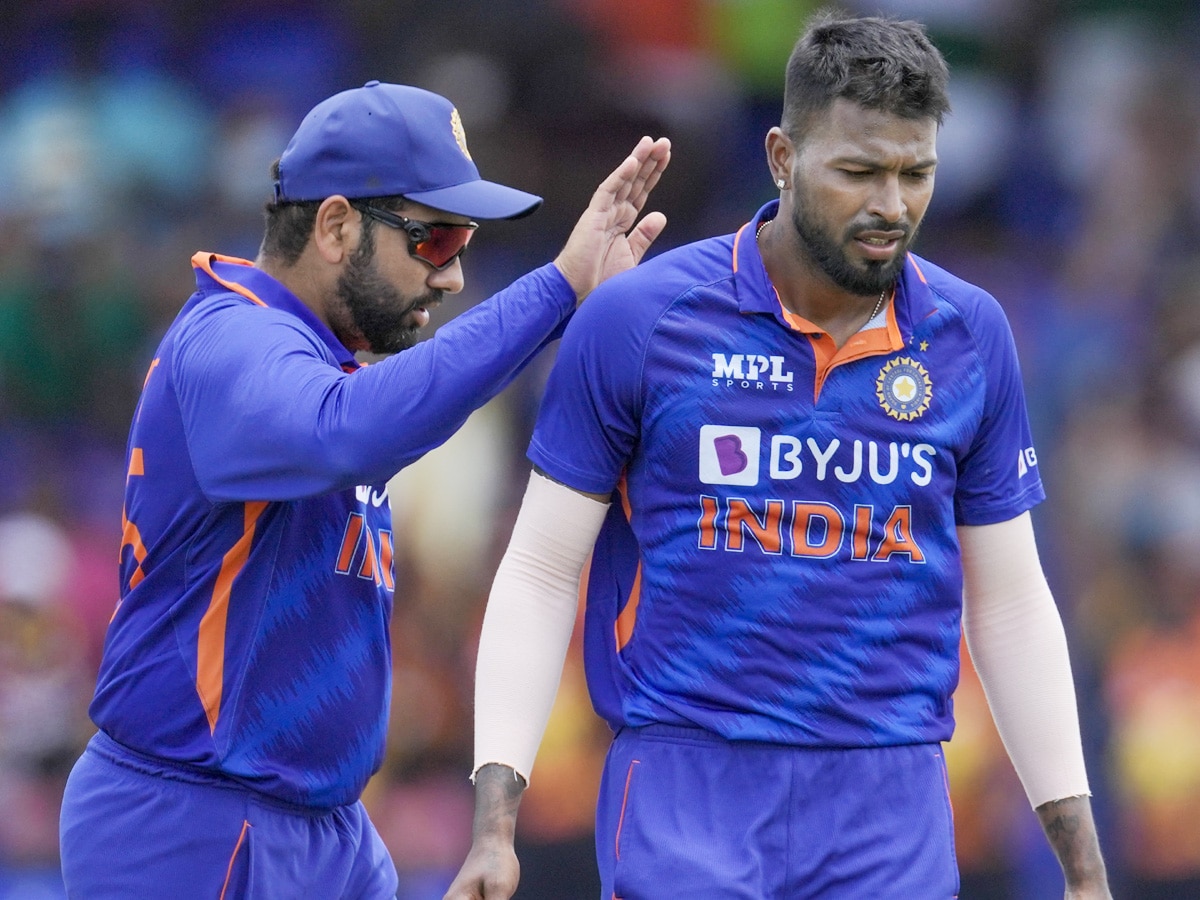 India had earlier won the ODI series 3-0 under the captaincy of Shikhar Dhawan.

New Delhi. The Indian team defeated West Indies by a huge margin of 88 runs in the final T20 match (IND vs WI 5th T20I) played in Florida on Sunday. With this, India won the 5-match series 4-1. In place of regular captain Rohit Sharma, in the 5th T20, all-rounder Hardik Pandya took charge of Team India and also won. India had earlier won the ODI series 3-0 under the captaincy of Shikhar Dhawan.

all rounder Hardik Pandya He is also ready for the role of full time captain of Team India in future. The Indian team has recently used 7 captains across all formats due to player injuries and workload management. Hardik Pandya took charge of Gujarat Titans in the last season of IPL. Gujarat also achieved the distinction of becoming the champion while playing in this T20 league for the first time.

See also: After Shreyas Iyer, India beat West Indies in 5th T20 on the strength of bowlers, won the series 4-1

The special thing is that Hardik has so far commanded the Indian team in 3 matches and won all three. Asked about his full-time role as the Indian captain, the all-rounder said he would be very happy with it. Hardik also said that right now his focus is on the Asia Cup and the upcoming T20 World Cup to be held in Australia.

He emphasized that the players of the team are trying to get better by enjoying their respective games. Hardik said after the 5th T20, ‘Yes.. why not? If I get a chance in future, I will be very happy to do so. Now but we have the World Cup, and we have the Asia Cup (coming). We are focusing on that. We all make sure as a team that whatever we are learning, we can get better at it.