Racial remarks were made against their player, claims Bengaluru FC 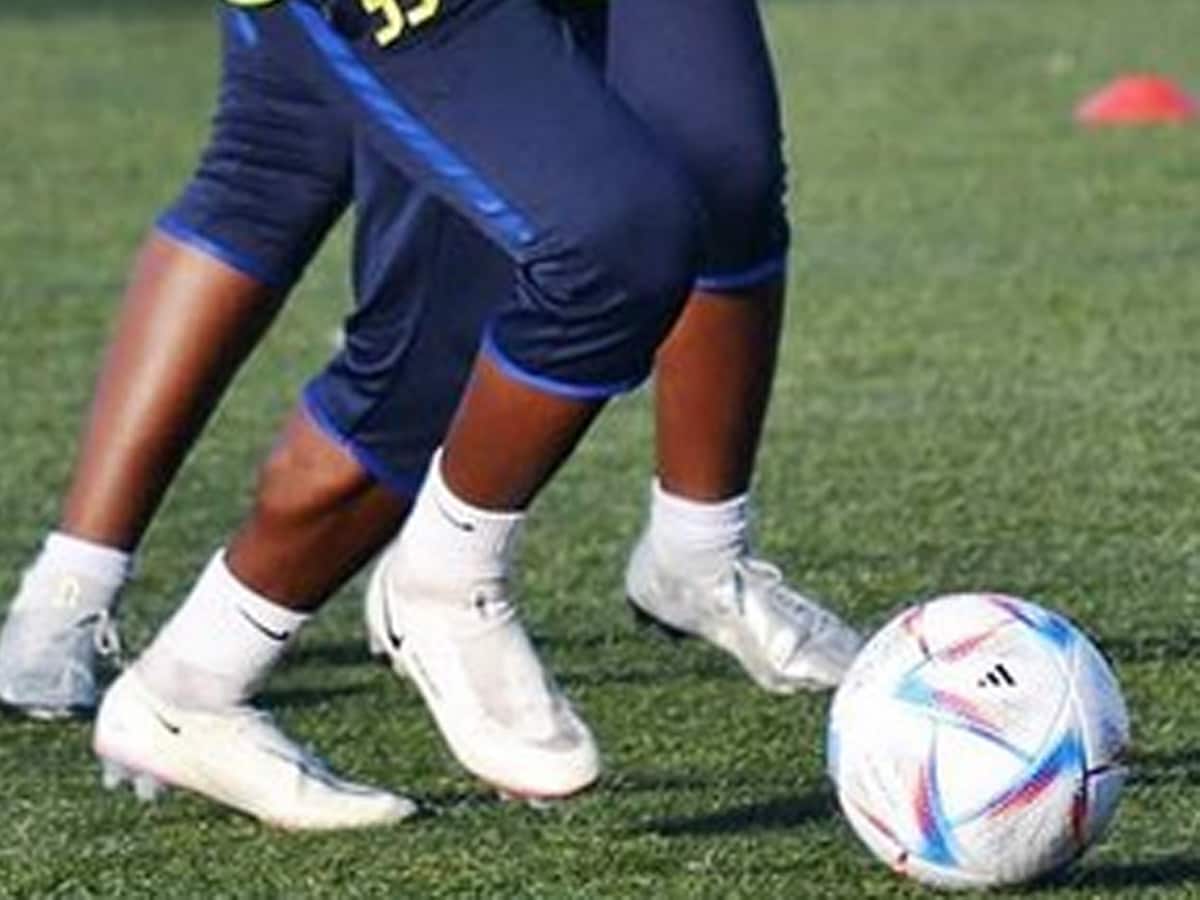 Bengaluru FC took up the matter with the concerned authorities

Kolkata. Bengaluru FC has alleged that racial remarks were made to one of their players during a match against the Indian Air Force in the Durand Cup football tournament. This top team of the Indian Super League (ISL) said that it has put the matter before the concerned authorities. The alleged incident took place on Tuesday at Kishor Bharti Kridangan here.

Bengaluru FC said in a statement issued here, “Bengaluru FC is aware that a player of the opposing team made racist remarks against one of their players during the Durand Cup match here on Tuesday.” The former ISL champion team said, “We are in touch with the concerned authorities in this regard. Our message is clear there is no place for discrimination here and football is for everyone.

Also read- BWF World Championships: Another victory for Lakshya Sen, now he can compete with his own partner

Share
Facebook
Twitter
WhatsApp
Linkedin
Email
Telegram
Previous articleAsia Cup: Namaz was read on the field in the middle of the match with India, now the team bus was seen reading Quran, who is this Pakistani cricketer
Next articleArchana Puran Singh broke silence on comparison with Nawazuddin Siddiqui, said this by mentioning hair