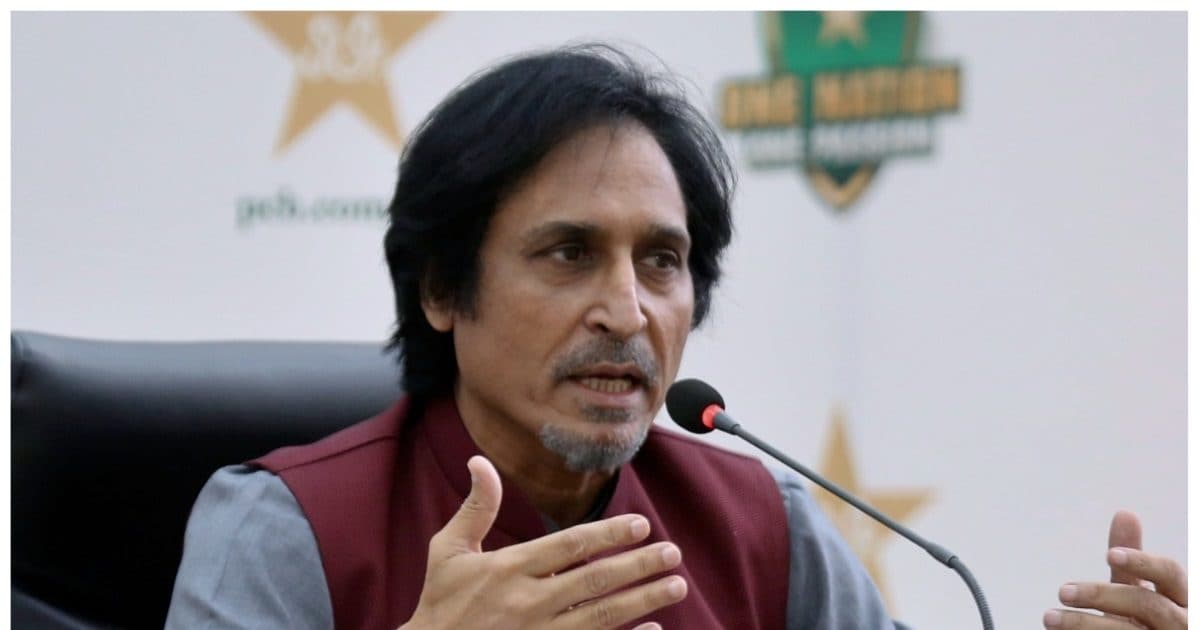 PCB can send notice to many more former cricketers as well

New Delhi. Pakistan Cricket Board Chairman Rameez Raja has sent a legal notice to wicket-keeper batsman Kamran Akmal. This notice has been given to Akmal because of his statement on social media. Actually, Akmal had allegedly made derogatory, false and objectionable comments on the T20 World Cup performance of Babar Azam’s Pakistan team on his YouTube channel. Not Akmal alone, but many former Pakistan cricketers like Shoaib Akhtar, Wasim Akram, Waqar Younis also criticized the Pakistan team for their performance in T20 World Cup on TV and different social media platforms. Especially when after losing against India and Zimbabwe, he was in danger of getting out of the tournament.

Please tell that Kamran is the cousin of Babar Azam and he had also advised Babar to leave the captaincy after the defeat against Zimbabwe.

It is not clear which of Akmal’s remarks offended PCB chief Raja, for which he was served a legal notice. A source in the know of the development told PTI, “I don’t know what exactly he has alleged against Kamran.” But apparently the legal notice has been sent because the chairman believes that Kamran made derogatory, false and objectionable comments about him in the media.

If reports are to be believed, legal notices may be sent to some more former players who have their own YouTube channels and ‘constantly cross the line’ by criticizing the team’s performance. “Some of them have clearly crossed the line by criticizing the team, management, board and chairman and Rameez Raja has made it clear that he will not tolerate anyone trying to bring Pakistan cricket down or bring it into disrepute,” the source said. will not do.’

On behalf of Rameez Raja, the legal team of Pakistan Cricket Board has been given clear instructions that if any former Pakistani cricketer makes wrong statements against the team through his YouTube channel or any other medium, which tarnishes the reputation of Pakistan cricket, then Take strict action against him.

IND vs NZ: Hardik Pandya wants to forget the disappointment of T20 World Cup, eyes on series against New Zealand

Let us tell you that after the defeat in the final of the T20 World Cup against England, many former cricketers had talked about the change in the team with the board. In particular, he had even talked about the removal of Captain Babar Azam.