Ravichandran Ashwin gave his reaction on the jersey sniffing video against Zimbabwe, know why 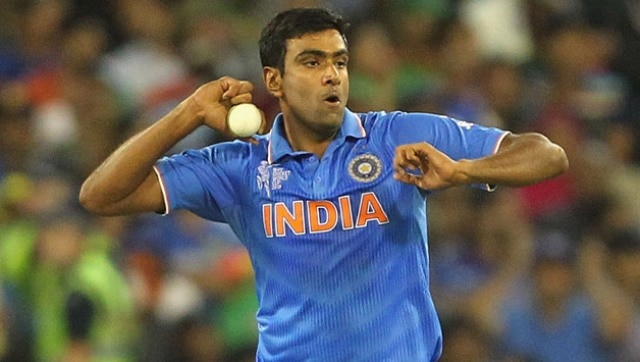 Ashwin Viral Video: A video of Indian cricketer Ravichandran Ashwin participating in T20 World Cup 2022 is becoming quite viral on social media. Ashwin was seen sniffing the jersey in the match against Zimbabwe. People are talking about this video in different ways, but now Ashwin himself has clarified about it. Ashwin has told what was his reason behind smelling the jersey.

Ashwin wrote, “Failed to find the difference by checking the size. See if it was signed for me. Then finally I checked if the perfume I use is on it or not.”

India will face England in the semi-final

Talking about bowling, Arshdeep Singh has done a great job for India. Arshdeep, who has taken 10 wickets in five matches, has been the most successful bowler for India. Arshdeep has bowled amazingly in the powerplay as well as in the death overs. Bhuvneshwar Kumar has also given good support to Arshdeep.