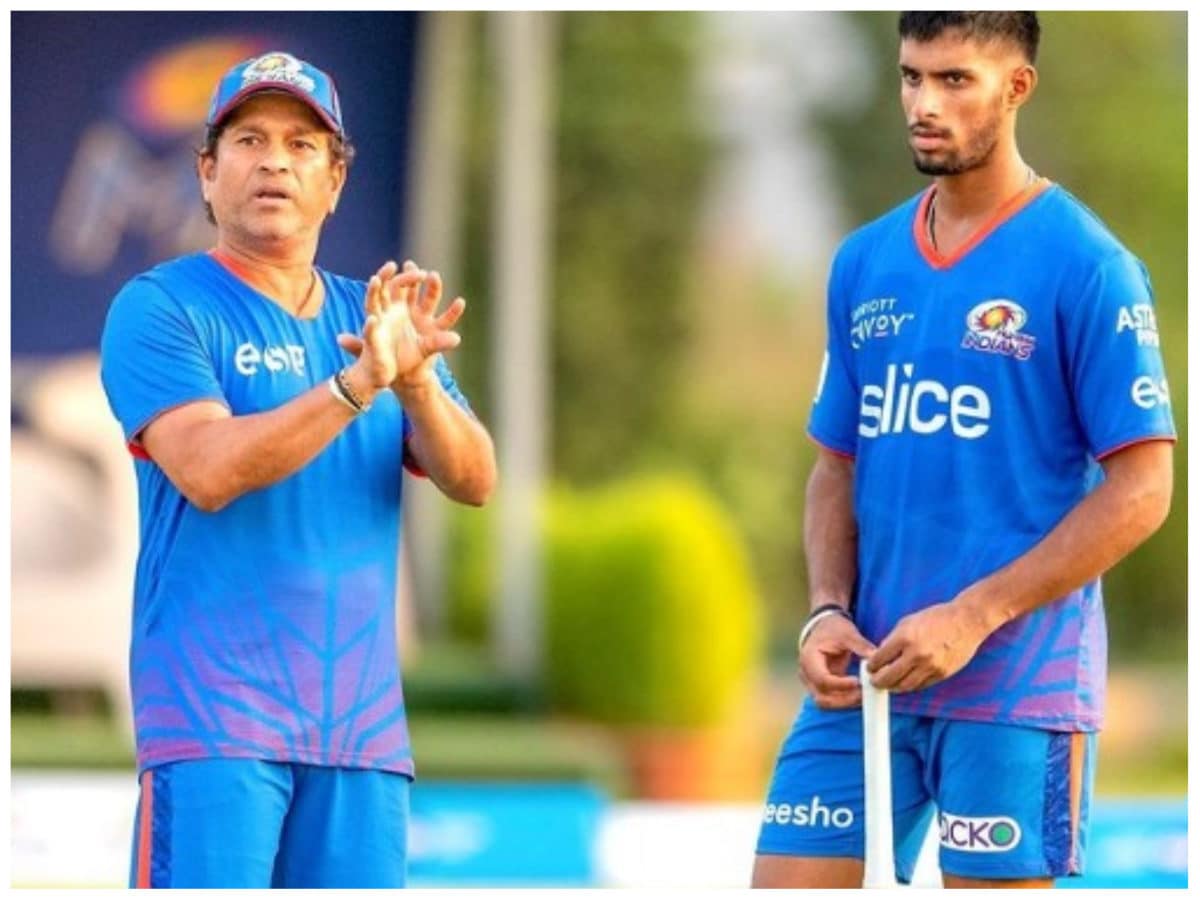 New Delhi. After the end of the domestic T20 tournament Syed Mushtaq Ali Trophy, now the domestic teams are competing in the ODI format. At stake is the Vijay Hazare Trophy. In the Vijay Hazare Trophy match played between Hyderabad and Himachal Pradesh, only two batsmen scored 288 runs alone. Hyderabad batsmen Tilak Verma and Rohit Rayudu did this feat. Tilak Verma played for Rohit Sharma’s Mumbai Indians in the last IPL. Left-handed batsman Tilak Verma scored an unbeaten 132 against Himachal Pradesh. Tilak hit 10 fours and three sixes in this innings. Apart from him, another Hyderabad batsman Rohit Rayudu hit 156 runs in 144 balls. Rohit hit 12 fours and 8 sixes. Together these two hit 288 runs against Himachal Pradesh.

In this Elite Group-A match of Vijay Hazare Trophy being played at Palam, Delhi, Himachal Pradesh won the toss and decided to bowl first. But, the bowlers did not live up to this decision of Himachal captain Rishi Dhawan. Even though Hyderabad did not start well. In the first 10 overs, the team had lost the wicket of captain Tanmay Agarwal and the run rate was also a little more than 3 runs per over. However, Rohit Rayudu and Tilak Verma took a fierce class of Himachal Pradesh bowlers after this.

Both shared 223 runs in 192 balls for the second wicket. In the 42nd over itself, Hyderabad’s score had gone beyond 250 runs. Hyderabad got the second blow in the form of Rayudu. He was dismissed after scoring 156 runs in 144 balls. However, by then he had done his job.

Even though Rayudu got out. But, Rohit’s special batsman Tilak Verma kept one end and while batting stormy in the last over, not only completed his century, but also brought Hyderabad’s score to 360 runs. Apart from Tilak, Rahul Budhi also hit 35 runs in 14 balls in the last over. There was an unbeaten 86-run partnership in 38 balls for the fourth wicket between Rahul and Tilak. In this way, Hyderabad scored 360 runs in 50 overs at the loss of three wickets. Vaibhav Arora took maximum 2 wickets from Himachal Pradesh.

Share
Facebook
Twitter
WhatsApp
Linkedin
Email
Telegram
Previous articleThe sandals worn by Steve Jobs will be auctioned, till now millions have been bid
Next articleRussia Says It Has Renewed Demands Over Fertilizer Exports at UN Talks