Rishabh Pant said – The whole team is a little nervous before the T20 World Cup, we like to give our 100 percent 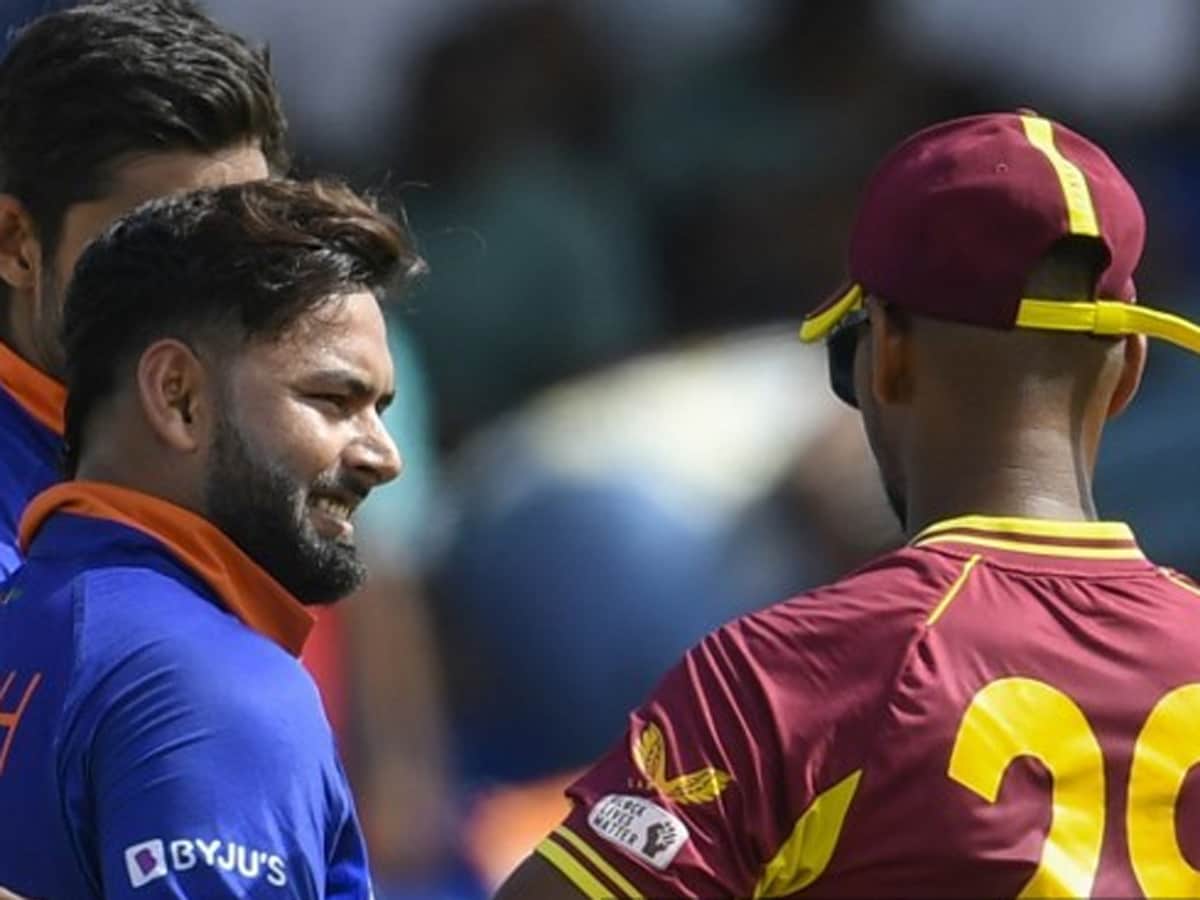 Rishabh Pant said that the tournament is near, the whole team is a bit nervous

Wicketkeeper Pant has so far scored 883 runs in 54 T20 Internationals.

Mumbai. Indian wicket-keeper batsman Rishabh Pant said on Wednesday that the team is a bit nervous ahead of the T20 World Cup to be held later this year. The T20 World Cup is to be played in Australia in October-November. India won the World Cup in this format for the last time in 2007 under the captaincy of Mahendra Singh Dhoni.

24 years old Rishabh Pant Said on the sidelines of an event in Mumbai, ‘Now that the T20 World Cup is around the whole team is a little nervous but at the same time we as a team like to give our 100 percent and focus on the process. We can only do this.’

India won the last ICC tournament in the form of Champions Trophy in 2013 and now they are desperate to end the wait. India was knocked out in the first round of the last T20 World Cup. Pant said, ‘Hopefully this time he will reach the finals and do his best for the team. In Australia, we get the support of the audience. It looks like we can win.

Share
Facebook
Twitter
WhatsApp
Linkedin
Email
Telegram
Previous articleCongress counterattacked after Ghulam Nabi Azad’s allegation, said- Committee was formed only after asking him
Next articleWhy the Chargesheet File on Jacqueline? Why the name came in the scam of ₹ 215 Crore? , ENT LIVE