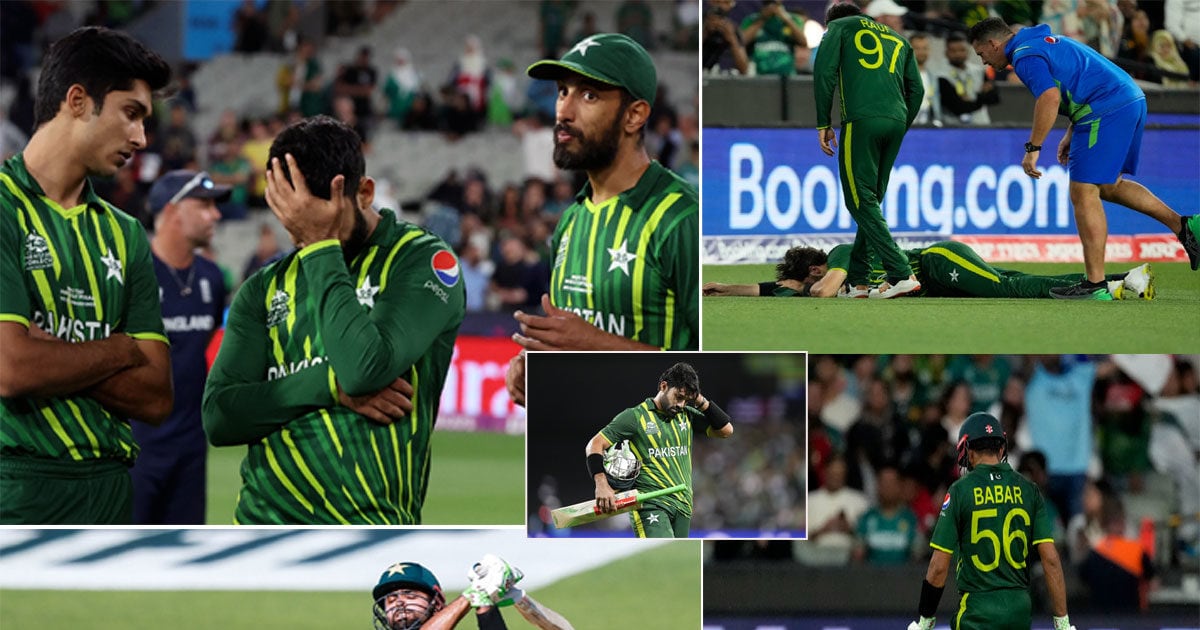 England won the title by defeating Pakistan by five wickets in the thrilling final of T20 World Cup 2022 on Sunday. This is the second time that England has become the world champion in T20. Earlier in 2010, under the captaincy of Paul Collingwood in the West Indies, England won the first T20 World Cup title. After brilliant bowling led by Sam Karan, thanks to the half-century of Ben Stokes (52 not out), England dashed the hopes of Babar and Co. The Pakistani batting lineup was under so much pressure that it could score only 137 runs for eight wickets. In response, Pakistan’s amazing bowling was done. The result was that the England team came under pressure, but meanwhile Shaheen Shah Afridi got injured and went out of the field. This incident proved to be the turning point of the match. Stokes scored a half-century in difficult conditions. In this way, England became the champion by scoring 138 runs for five wickets in 19 overs. After the match, Babar Azam cited Shaheen Afridi’s injury as the main reason for the defeat, but the Pakistani captain himself could not perform with the bat. In the final, Babar Azam batted very slowly, which cost his team dearly.