Mirpur: Mehidy Hasan (39 balls, 4 fours, 2 sixes and 38 not out) and Mustafizur Rahman (10 not out from 11 balls, 2 fours) gave Bangladesh a thrilling one-wicket victory over India while batting historic. Team India scored 186 runs with great difficulty on the basis of KL Rahul’s half century. Shakib Al Hasan took 5 wickets and Hussain took 4 wickets to force Team India to be all out. After this Indian bowlers bowled charisma to reduce Bangladesh’s 9 wickets for 136 runs, but after that what Mehidy and Mustafizur did became history. Both of them shared an unbeaten 51-run partnership with their excellent batting and took away the air of Indian Surma bowlers. However, during this time the Indian bowlers missed 3 catches, which if caught, the result would have been different. In this way Bangladesh has taken a 1-0 lead in the series. The second ODI of the series will be played on 7 December.
Related Articles

The thrill of India’s innings, the batsman failed like this
This led to Shakib Al Hasan’s (5 for 36) five-wicket haul as Bangladesh bundled out India for 186 despite a fighting half-century from Lokesh Rahul (73). Rahul scored 73 runs in 70 balls with the help of five fours and four sixes but the rest of India’s batsmen struggled to score runs. Apart from him, only captain Rohit Sharma (27) and Shreyas Iyer (24) could cross the 20-run mark. Apart from Shakib, Ibadat Hossain also took four wickets for 47 runs as the Indian team returned to the pavilion in 41.2 overs.

Shikhar Dhawan clean bowled
After winning the toss, Bangladesh decided to bowl first after which Mustafizur Rahman bowled the first over maiden. Rohit opened India’s boundary account with a four off Hasan Mahmood. Bangladesh captain Liton Das handed the ball to the spinner in the fourth over itself. Off-spinner Mehdi Hasan Miraj bowled opener Shikhar Dhawan (07), making an impressive start. In an attempt to reverse sweep the ball of Mehidy Hasan, Dhawan played on the wickets.

Virat-Rohit out in one over
Rohit hit Mahmood for his first six of the innings over deep square leg. The Indian skipper also hit Mehidy Hasan with a sweep over deep square leg. Virat Kohli also showed Mehdi Hasan’s ball to the boundary. Liton then changed the bowling and handed the ball to the experienced Shakib. Shakib bowled Rohit, not disappointing his captain. Kohli (9) was caught by Liton in two balls off left-arm spinner Shakib to give India the third blow, which reduced India to 49 for three in the 11th over.

KL Rahul-Sinder partnership of 60 runs
Rahul and Shreyas then tried to mend the innings. Ibadat, however, ended the 43-run partnership for the fourth wicket by getting Shreyas caught by wicketkeeper Mushfiqur Rahim on a short-pitched ball. Rahul then shared a 60-run partnership with Washington Sundar (19). After completing Rahul’s half-century, Washington caught Ibadat in an attempt to play a reverse sweep off Shakib’s ball. Ibadat dismissed Shahbaz Ahmed (0) in the next over while Shakib ended the innings of Shardul Thakur (2) and Deepak Chahar (0) as India were reduced to 156 for eight. Rahul then played a short ball from Ibadat to Anamul Haque at fine leg and then the fast bowler dismissed Mohammad Siraj (9) to end India’s innings.

Deepak Chahar gave a blow to Bangladesh on the first ball
Chasing a small target, the Bangladesh team got the first blow on the very first ball of the innings. His opener Najmul Hussain was caught out by Deepak Chahar at the hands of captain Rohit Sharma. After this Anamul Haque was caught by Mohammad Siraj at the hands of Sundar, then the score became 26 runs for two wickets. After this, Liton Das and Shakib Al Hasan took the lead, but on a slow pitch, the Indian bowlers put tremendous pressure.

Bangladeshi batsmen could not handle the pressure
Skipper Liton Das and Shakib Al Hasan were looking under immense pressure and it paid off for the Indian bowlers. When Das was caught by Washington Sundar at the hands of KL Rahul, Shakib was made the next victim. Das was dismissed for 41 off 63 balls, while Shakib was dismissed for 29. Thereafter, Bangladesh kept losing wickets at regular intervals. In the last, Mehidy Hasan and Mustafizur Rahman shared a record 51 runs for the 10th wicket to give Bangladesh the victory. Siraj took the maximum 3 wickets for India, while Kuldeep Sen and Washington Sundar took 2-2 wickets.
Litton Das Ind vs Ban: Liton Das caught amazing catch by swooping like an eagle, Virat Kohli’s eyes were left openInd vs Ban 1st ODI: Rishabh Pant suddenly OUT from the team, BCCI surprised before ODI series from BangladeshRohit Sharma Ind vs Ban: Big achievement in the name of Rohit Sharma, Azharuddin’s record was shattered in an innings of 27 runs

The picture of the world will be like this in 2023, economic recession - global warming, virtual reality will be seen 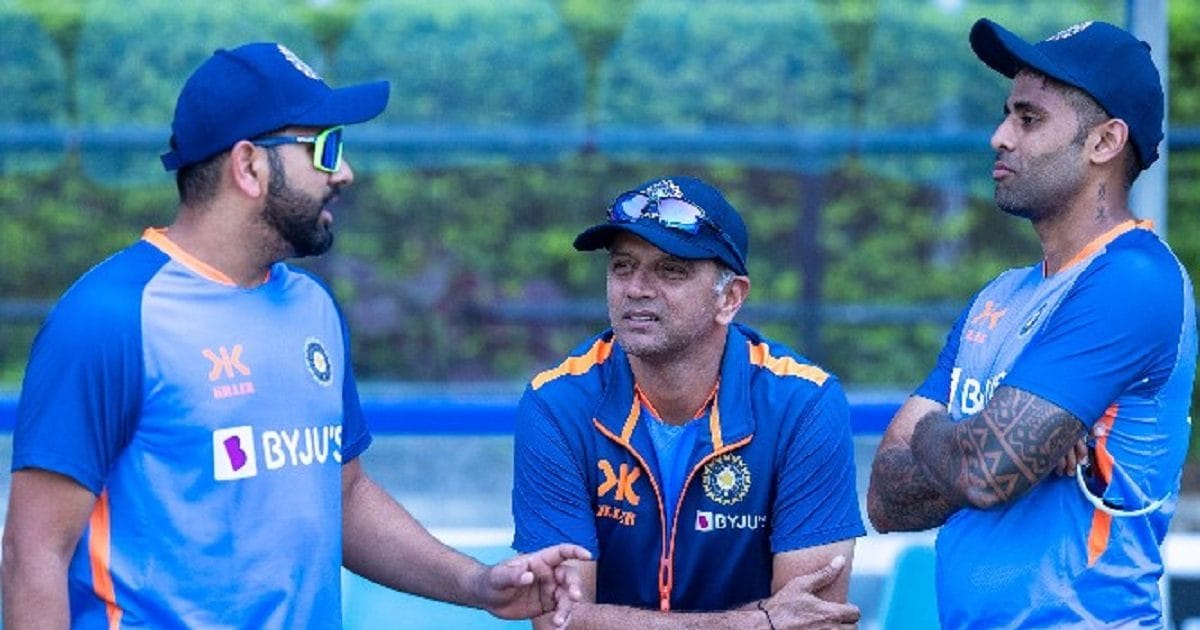 Team India’s 3 playing XI before Nagpur test, great confusion, who is out and who is in Sachin Tendulkar said something about Suryakumar Yadav, ‘Mr 360’ would jump with joy Domineering Indian cricketer who used to wear thick gold chain, who used to fight with anyone in the field The names of cricketers associated with Bollywood beauties, the relationship did not reach marriage, one became an unmarried mother ‘What is going on here?’ Australian media smells a conspiracy! There was a lot of ruckus about the pitch