Sachin’s tongue is an interesting story related to Indore, at the age of 13, he got married with Dada. 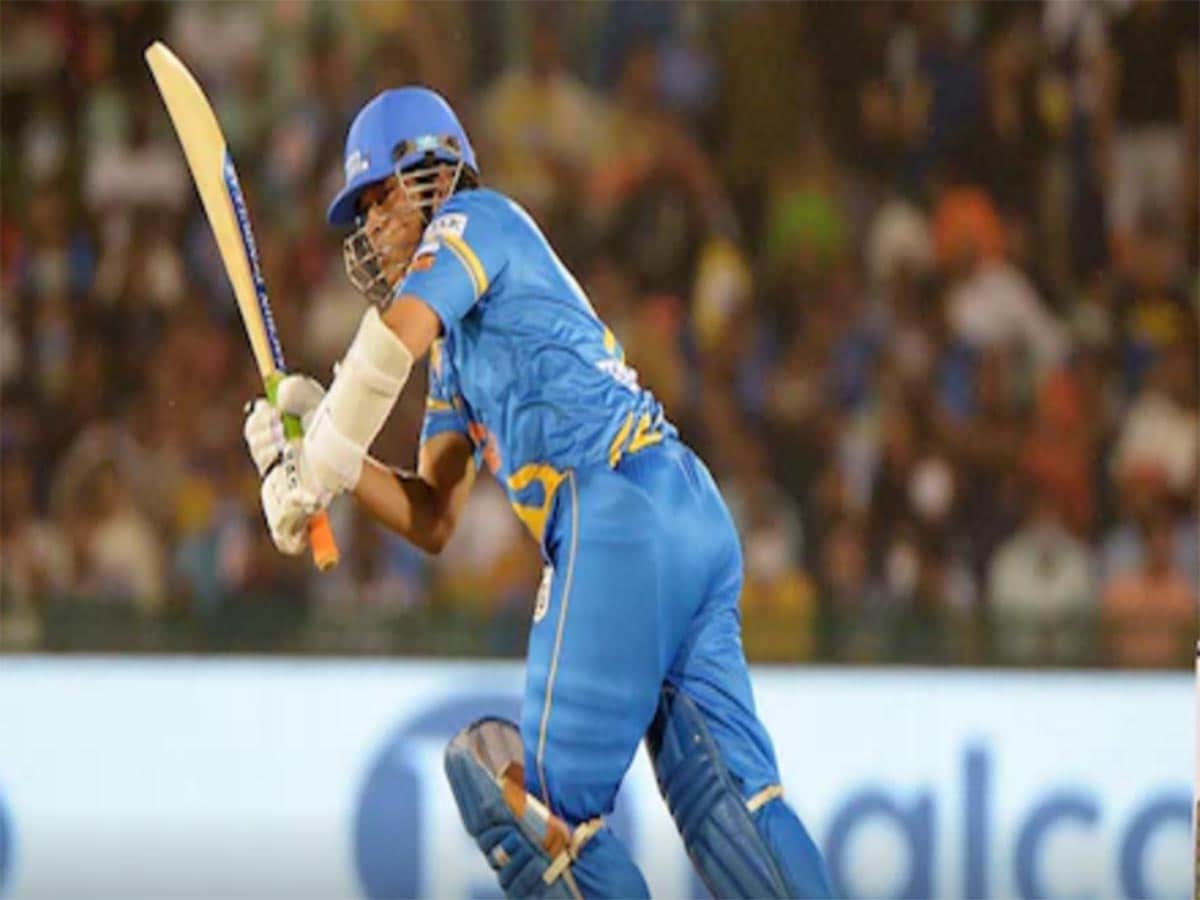 Came to Indore with Ganguly at the age of 13

Did practice with Mushtaq Ali

Indore. The country’s great batsman Sachin Tendulkar on Sunday welcomed the government’s emphasis on following the provision of mandatory wearing of seat belts for every person sitting in the car and called it ‘for the safety of the passengers’. Good and necessary step. He also said that just days before the death of former Tata Sons chairman Cyrus Mistry (54) in a road accident in Maharashtra’s Palghar district on September 4, he coincided in an interview with the seat belt as a technical measure for the safety of the passengers. was adjudged the best. Tendulkar said during an interaction with select reporters in Indore, “It is very unfortunate that Mistry lost his life in a road accident. But it is a coincidence that some two and a half weeks before his death, when I was asked in an interview which aspect of the change in cars due to different technological innovations, I would say the best, I replied to this That (in terms of passenger safety) is no match for seat belts.

He said that it is a good and necessary step that the government is emphasizing on the compliance of the provision of compulsory wearing of seat belt by every person sitting in the front and rear seats of the car. Tendulkar said, “It is generally seen that many people do not wear seat belts in the car. I myself drive a lot and as soon as I sit in the car, the first thing I do is to put on the seat belt. Otherwise I feel there is some deficiency somewhere. He said, “I always tell my fellow players that when we cross the boundary line and enter the field, we should remember while playing that people’s expectations are attached to us. There is no guarantee that we will always perform well. But it can be guaranteed that we will do our best to perform well.

Also read- T20 World Cup 2022: Former Pakistani captain’s attack, rained on these 2 players of his own

Regarding his memories related to the city of Indore, Tendulkar said, “I can never forget that moment, when I came to Indore at the age of 13 to attend a training camp with Sourav Ganguly and other fellow players. Then the great batsman Mushtaq Ali batted for a while after getting the balls thrown at us during practice. Later we also had the privilege of having dinner with him. Tendulkar also said that Indore has set an example in front of the entire country by topping the National Sanitation Survey for five consecutive times.

The ambassador of Swachh Bharat Abhiyan, Tendulkar said, “India is our motherland. If every citizen takes the responsibility of keeping a small part of just 50 square feet clean, then the whole country will become clean.

Share
Facebook
Twitter
WhatsApp
Linkedin
Email
Telegram
Previous articleMurphy’s 59-Yard OT Fumble Return Ends Cards’ Win Over Vegas
Next articleIf you also have all these habits then be careful, you can be a victim of diabetes