Sanju Samson and Suryakumar Yadav did not get chance in Bangladesh ODI series, serious allegation on BCCI 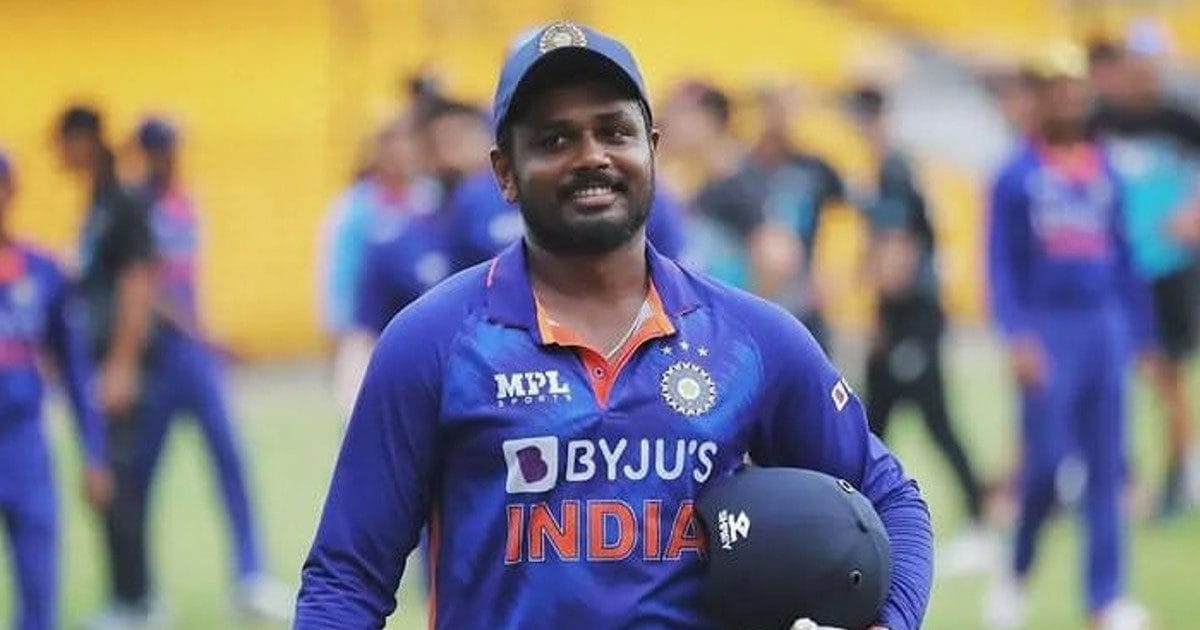 The ODI series between India and Bangladesh will start from 4 December.

Sanju Samson did not get a chance for the ODI series against Bangladesh.

New Delhi. Team India has been announced by the Board of Control for Cricket in India (BCCI) for the ODI series against Bangladesh. The ODI series between India and Bangladesh (India vs Bangladesh) will start from 4 December. In this series, information batsmen Suryakumar Yadav and Sanju Samson have not been included in the team. After which people have started accusing BCCI of promoting caste. #CastistBCCI is trending on Twitter.

So far more than 40000 people have posted on this hashtag. All the fans allege that BCCI announces the teams according to caste. Apart from this, people have expressed displeasure due to Rishabh Pant being in the team. Many people believe that why Pant is being given so many opportunities continuously. The left-handed batsman has been struggling with his poor form for some time now. From the T20 World Cup to the T20 series against New Zealand, Pant has not been able to do anything special. Despite this, the 23-year-old has been given a chance in the ODI series against Bangladesh.

Indian team’s aggressive batsman Suryakumar Yadav has been rested by the BCCI in the ODI series against Bangladesh. But the logic of the fans says something else. Fans believe that he was given opportunities very late, so he should be played in maximum number of matches. According to the BCCI, Sky has been playing cricket continuously since July, so he has been given rest. From the T20 World Cup to the T20 series against New Zealand, he has consistently performed praiseworthy.

India vs Bangladesh 2nd ODI LIVE: India is ready to compete with the hosts in the do or die match, know when the match...

Right-left eyes are fluttering, this is not a sign of good or bad… diseases can happen

Shah Rukh Khan to share screen space with Rishabh Shetty in Rohit Shetty’s film? Know what is the truth of these news