Scotland batsman McLeod retires from cricket, know how his career was 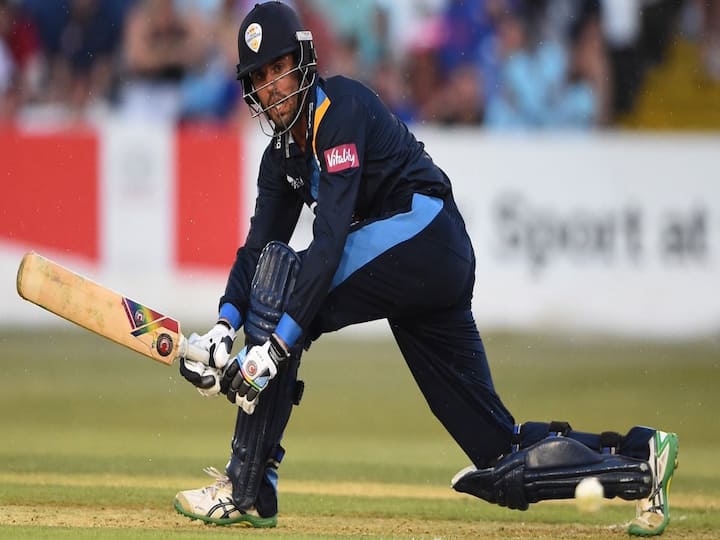 Calum MacLeod Retirement: Scotland’s legendary batsman Callum McLeod has announced his retirement from international cricket. McLeod, who made his debut in 2007, has played 229 matches for Scotland. After retiring, he has told that he was inspired to play cricket after watching Scotland’s match against Australia in the 1999 World Cup. He recently took part in the T20 World Cup 2022.

McLeod said after retiring, “It is difficult to retire after this World Cup because we have not achieved the success we came to achieve. I am leaving this team in the hope that if given the right opportunities and support, this team will go a long way and inspire a lot of people. I feel very proud to have got the opportunity to play for my country 229 times. I think the team is in a very good position from the time I started playing.”

McLeod, who played five World Cups, played the best innings of his career in 2018. In the ODI match against England, he played a brilliant innings of 140 runs, due to which Scotland scored a big score of 371 runs. After this, the bowlers of Scotland won their team by four runs in a thrilling match. The 33-year-old McLeod has scored 3024 runs in 87 ODIs, including 10 centuries and 13 half-centuries. Apart from this, he has scored 1239 runs in 64 T20 International matches.

Vijay Hazare Trophy 2022 Final: Why Maharashtra has the upper hand in the title battle against Saurashtra? know everything