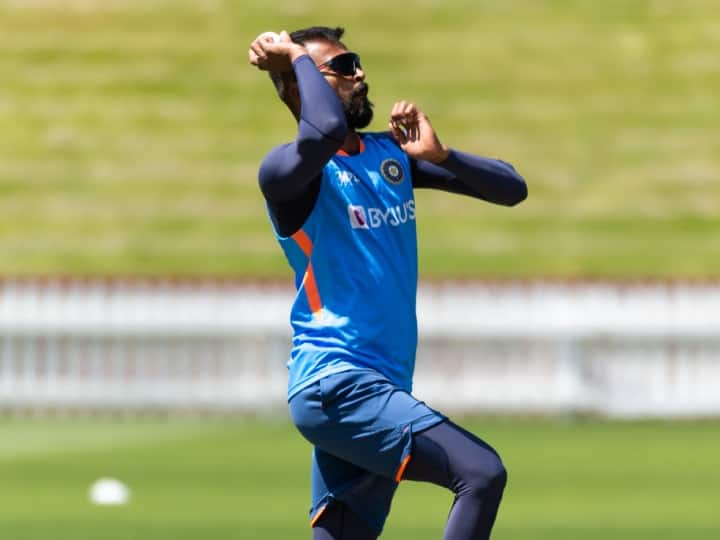 India vs New Zealand: Clouds are also hovering over the second T20 between India and New Zealand on Sunday and rain can hinder this match as well. Although New Zealand captain Kane Williamson is hopeful that there will be sunshine on Sunday, but this does not seem to be happening. Rain has been predicted for the whole day which may hinder both the teams from preparing their T20 squads.

It has to be expected that Rishabh Pant gets success as an opener against New Zealand. Pant was left out of the playing XI in the recent Asia Cup and T20 World Cup as India preferred Dinesh Karthik’s finishing touch.

Now that Karthik is not in the team for this series, Pant can be seen as the opener as India are looking for an opener who can give explosive starts in the powerplay. But Ishaan Kishan and Shubman Gill are strong contenders for the opening and they have to make their debut. It will be interesting to see what role India has in store for Pant, a left-handed batsman who is yet to prove himself in T20s in comparison to Tests and ODIs.

Hardik Pandya will also be eager to show his leadership potential as he is being seen as India’s T20 captain till the 2024 T20 World Cup. His rival Williamson will also be eager to improve his strike rate and show his usefulness in this format. Traditionally, Bay Oval is considered a high-scoring ground in terms of T20s. All the tickets for this match have been sold out provided rain does not put any hindrance.

Share
Facebook
Twitter
WhatsApp
Linkedin
Email
Telegram
Previous articleWhy is rice not eaten on Ekadashi? You will be surprised to know the reason
Next articleIf you are troubled due to cough in winter, then use this Ayurvedic decoction, you will get relief in a few moments – ayurvedic remedy for cough in winter – News18 Hindi