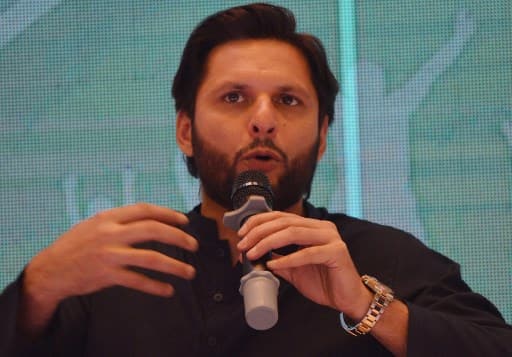 Shahid Afridi India vs Pakistan: As exciting as the match between India and Pakistan remains, the relationship between the two countries remains sour. The Asia Cup is to be held in Pakistan next year and the Board of Control for Cricket in India (BCCI) has made it clear that the Indian team is not going to go to Pakistan. Many people had given their reactions to this statement given by Jay Shah and now former Pakistani all-rounder Shahid Afridi has also given his statement regarding this.

Afridi said, “Here the BCCI has acted a little childish. It would have taken some time, no matter if the decision was to be taken by them, they would have taken it after the World Cup. Before the India-Pakistan World Cup match, this method was used. I think it was too early to make a statement. Our relationship has always been good in cricket. The way we welcomed India in 2003-04, then when we went to India, the way we were welcomed there would have strengthened the relationship between the two countries. The more cricket there is, the better the relationship will be.”

Soon after the statement of the BCCI secretary, the Pakistan Cricket Board also issued a statement and threatened that if the Indian team does not go to Pakistan, then they too can boycott the ODI World Cup to be held in India next year. Consistently, former Pakistan cricketers are supporting their board for the fact that along with boycotting the World Cup, they should also leave the membership of the Asian Cricket Council.

IND vs NED: Netherlands Of Against Victory Of Rhythm intact keep will land crew India, Learn When, Where? And How see competition

Share
Facebook
Twitter
WhatsApp
Linkedin
Email
Telegram
Previous articleMust apply this Ayurvedic paste after Diwali, it will not deteriorate due to fatigue and pollution
Next articleRajiv Sen breaks silence on Charu Asopa’s allegations, says- ‘My daughter is not safe with him’