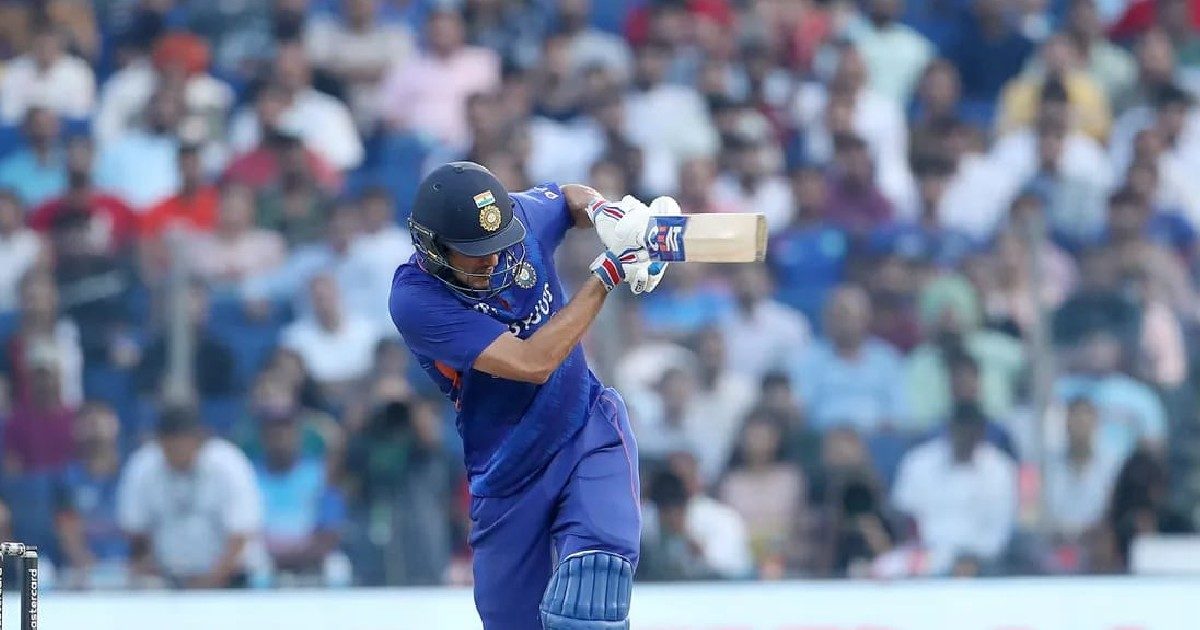 Kolkata. Team India’s talented batsman Shubman Gill wants to show that he is a top class player. Gill, excited about his much-awaited T20 International debut in the upcoming tour of New Zealand, said this after scoring a blistering century for Punjab in the quarter-finals of the Syed Mushtaq Ali Trophy against Karnataka.

After making a place in India’s T20 squad for the tour of New Zealand, Gill scored his first century in this format for Punjab. Thanks to his brilliant batting, Punjab defeated Karnataka by nine runs. “It’s an important milestone for me, especially when it comes to Eden,” Gill said after playing his career-best 126 off 55 balls.

ENG vs NZ: Moeen Ali dropped a very easy catch of Phillips, see how the ball was thrown by hand in VIDEO?

I have to prove that I deserve the opportunity in Team India: Gill
Gill said, “Especially as an opener, when you spend time on the pitch and score runs, it gives a lot of confidence.” On selection in the T20 International team, Gill said, “In any format. It is a great feeling to be selected in the Indian team. Now I have to show that I deserve this opportunity.

Gill leads Punjab to semi-finals
Shubman Gill scored his maiden century in the format as he celebrated his place in the national T20 squad for the tour of New Zealand as Punjab defeated Karnataka by 9 runs to reach the semi-finals of the Syed Mushtaq Ali Trophy here on Monday. Opener Gill scored a career-best 126 before being dismissed off the last ball of the 19th over as Punjab posted 225 for four.

In reply, two-time champions and last year’s runners-up Karnataka could only manage 216 for six. Punjab will take on Himachal Pradesh in the semi-finals at the Eden Gardens on Thursday.