SL vs PAK: How will Pakistan win the Colombo Test? Match winning player ruled out of second test 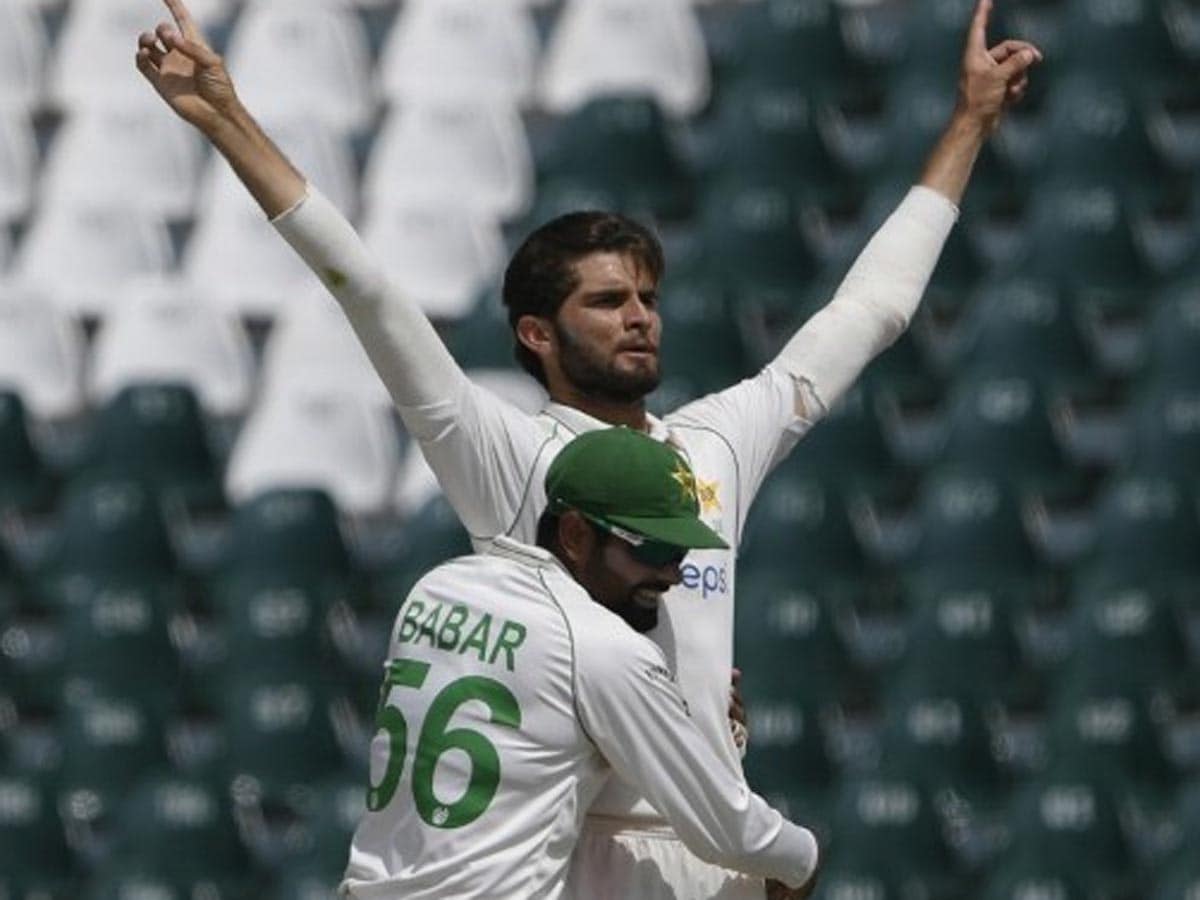 Colombo: The second match of the ongoing two-match Test series between Sri Lanka and Pakistan will be played from July 24 to July 28 at the R Premadasa Stadium in Colombo. Before the start of the second test match, the Pakistan team has suffered a big setback. In fact, 22-year-old young fast bowler Shaheen Afridi, who is running in tremendous rhythm, has been out of the second Test match. It is being told that Afridi has suffered a knee injury. Due to which he has been ruled out of the second Test match. Not only this, according to the information received, Afridi will hardly be able to go on the Netherlands tour now.

The first match of the ongoing two-match Test series between Pakistan and Sri Lanka was played from July 16 to July 20 at the Galle International Stadium in Galle. In this match, the visiting team gave a crushing defeat to the Sri Lankan team, performing well. However, in the same match, Afridi also injured his knee. According to reports, there has been a strain in the muscles below his knee.

Shaheen Afridi will miss the second Test in Galle because of knee injury. #SLvPak

After getting the star player’s knee MRI done, the team management has decided to give him rest from the upcoming few matches. The medical team of Pakistan is constantly monitoring his condition. He had four successes in the first innings of the first Test against Sri Lanka. However, he could not take any wicket in the second innings. In the second innings, he bowled only seven overs.

Share
Facebook
Twitter
WhatsApp
Linkedin
Email
Telegram
Previous articleAsia cup 2022: UAE to host Asia Cup, first tournament to be held in Sri Lanka
Next articleRospotrebnadzor started raising money for a temple in honor of the icon that stops the plague – The Moscow Times

Ayushmann Khurrana was beaten up by his father, said – in the North, there is no upbringing without eating slippers