So I am humiliating my country… why did Sanju Samson say this when he was not selected in the World Cup? 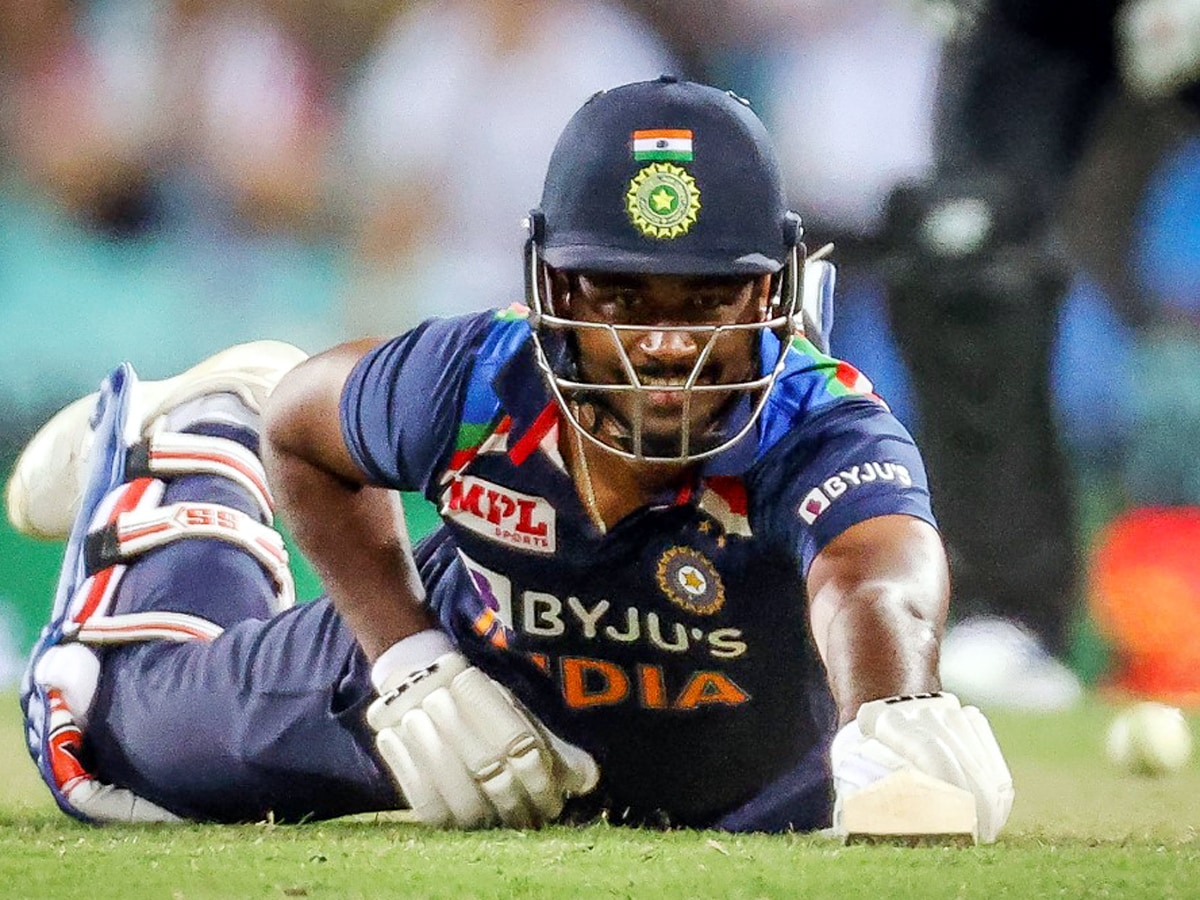 T20 World Cup matches to be held in Australia

New Delhi. Sanju Samson’s performance in T20 has been good. However, he did not get a place in the T20 World Cup 2022 team announced recently. After this, the fans had expressed their displeasure from the selectors to the BCCI. Questions were being raised about the performance of KL Rahul and Rishabh Pant. Meanwhile, Samson has spoken for the first time on not being selected in Team India. The World Cup matches are to be held in Australia from 16 October to 13 November. Rohit Sharma has been made the captain of the team. India’s performance in the T20 World Cup last year was not good.

Got the place after 5 years
Sanju Samson said that I am happy that I was able to return to Team India after 5 years. The team was number-1 at that time also and is still at number-1. The team has quality players. In such a situation, it is not easy to make a place in the team. He said that all the players who are playing are from my team. In such a situation, everyone’s attention remains on good performance.

Such a tournament being played in India, Sehwag-Gambhir-Pathan taking part, only women are responsible for umpiring

It is known that KL had made a comeback from the Zimbabwe series after injury. After this he also landed in the Asia Cup. But his performance was nothing special. Rishabh Pant also could not show any special game in T20 International. Due to this there was a demand to include Samson in the team.

Share
Facebook
Twitter
WhatsApp
Linkedin
Email
Telegram
Previous articleThis stock of Tata Group, running at the speed of a cheetah, has doubled in three months, what is the company’s business?
Next articleDhanteras 2022: When Dhanteras 22 or 23 October? Note the exact date and puja muhurat