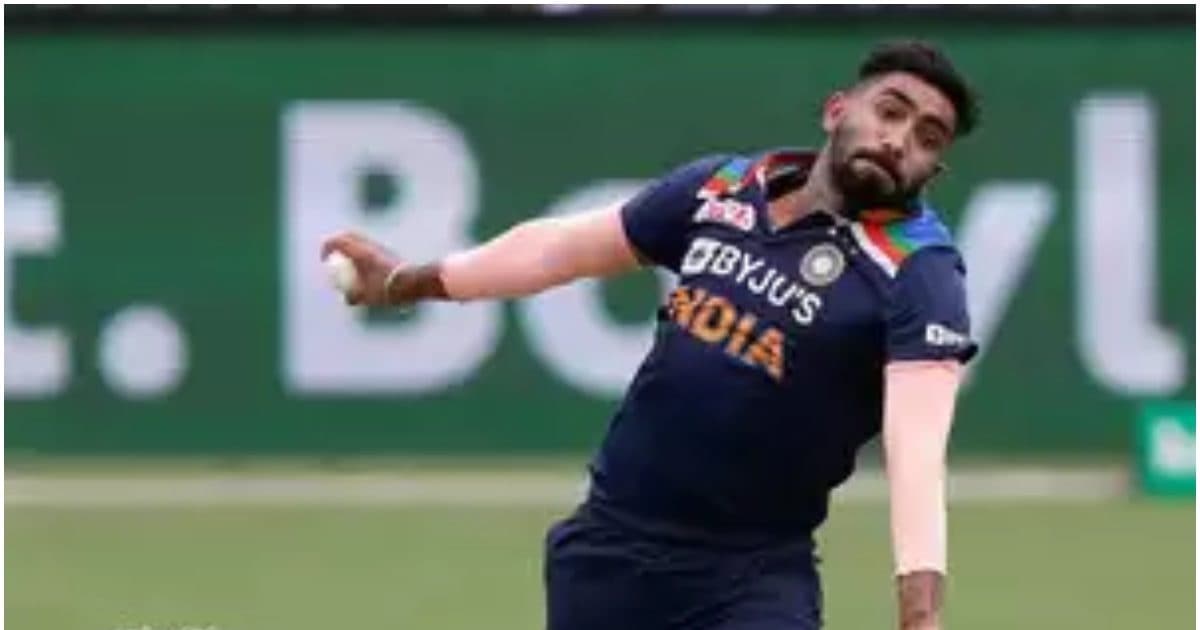 Jasprit Bumrah’s comeback in a hurry before T20 World Cup?

Bumrah was injured again in the T20 series against Australia.

New Delhi. Was Jasprit Bumrah, who is recovering from a back injury, hasty in returning to Team India before the T20 World Cup? During the announcement of the Indian team for the tour of New Zealand and Bangladesh, it seems from what Chief Selector Chetan Sharma said about Bumrah. Because Bumrah has not been selected for both New Zealand and Bangladesh tour. He is still not fully recovered from the back injury and is unlikely to return to the field before February. That is, now he will directly enter the home Test series against Australia.

Haste in Bumrah’s return: Chief selector
The Chief Selector said, ‘The selection committee will also have to look after the workload management of the players. Looking at the T20 World Cup, we hastened the return of Jasprit Bumrah and you see what happened? We are playing T20 World Cup without Bumrah. I always say that we have to manage the players but, when we do this, the question arises that why some players are not playing, changing captains again and again. No selector wants the team or captain to be changed but, with so much cricket happening, it is necessary to manage the workload of the players. We also have to take care of the body of the players because they are also human beings.

Bumrah recovering from injury at NCA
He further said that the medical team of the National Cricket Academy is taking care of Bumrah. He will definitely be a part of the team in next year’s series against Australia. We don’t want to be in any hurry now, as we have done earlier. We are taking precautions regarding Bumrah. He will return soon.

Since then, Bumrah is in the NCA to recover from his injury and is going through a rigorous rehab program. The Indian team will play the same number of T20s in New Zealand with three ODIs. After this, it will reach Bangladesh in early December. Here a series of 3 ODIs and two Tests will be played between the two countries. Thereafter, with the Border Gavaskar Trophy of 4 Tests against Australia at home, the Indian team will host New Zealand and Sri Lanka for a white ball series before completing their World Test Championship campaign.

Share
Facebook
Twitter
WhatsApp
Linkedin
Email
Telegram
Previous articleOdisha: Stopped from burying the dead body of Christian in the cemetery, 300 people of the village kept on guard overnight
Next articleLunar eclipse will happen on Kartik Purnima, when will the eclipse be visible in India, know Moksha period and Sutak period