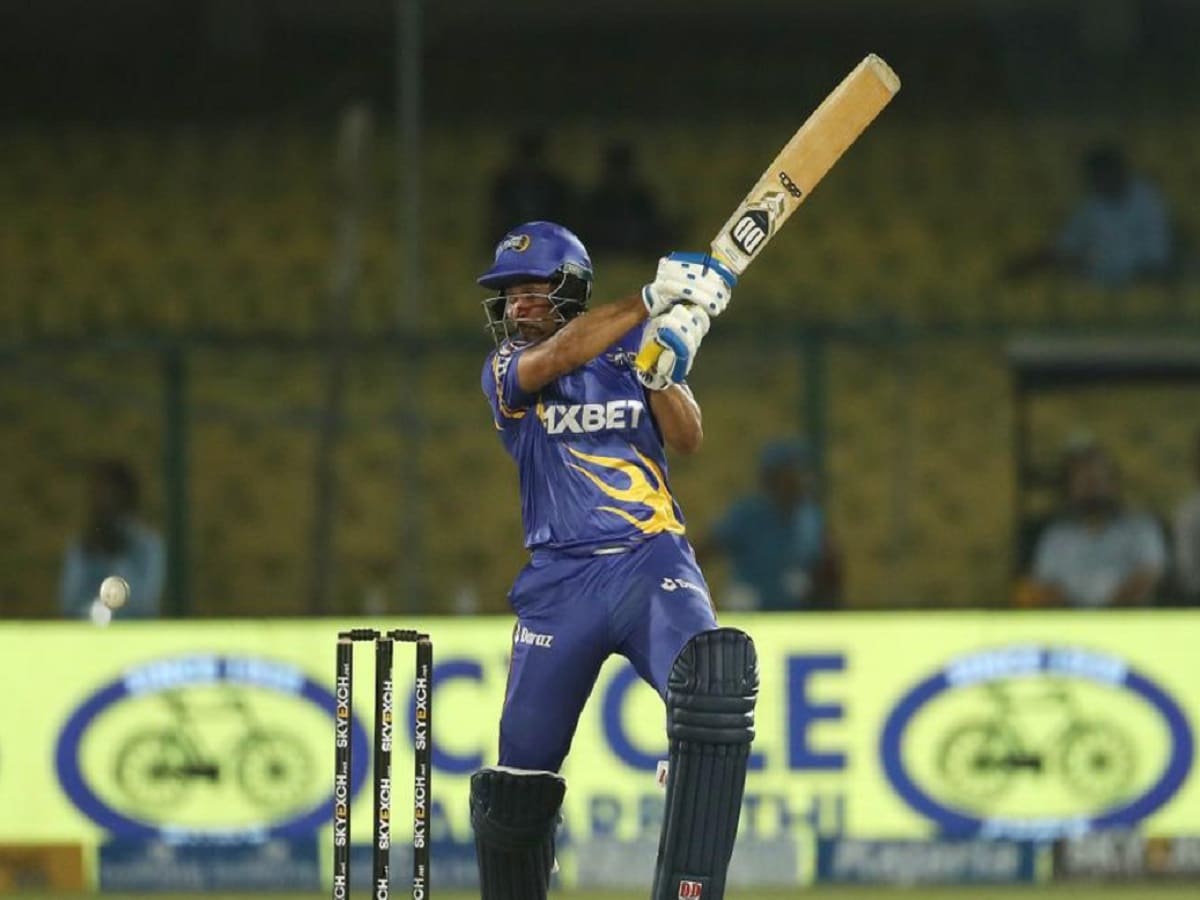 New Delhi. In the Road Safety World Series, today the 5th match will be played between England Legends and Sri Lanka Legends. England team is playing its first match in this season. At the same time, this is the second match of the Sri Lankan team. In the first match, Sri Lanka defeated Australia Legends by 38 runs thanks to captain Tillakaratne Dilshan’s stormy innings. Dilshan scored 107 runs in 56 balls with the help of 14 fours and 4 sixes. Apart from him, opener Dilshan Munaweera remained unbeaten on 95. Both shared a partnership of 208 runs for the first wicket.

Batting first, Sri Lanka’s team scored 218 for the loss of one wicket in the allotted 20 overs. Brett Lee took the only wicket for Australia. Chasing the target, the Australian team led by Shane Watson was all out for 180 in the 18th over.

Share
Facebook
Twitter
WhatsApp
Linkedin
Email
Telegram
Previous articleAlto k10 can be brought home on EMI of only 5 thousand, see how much down payment will have to be done?
Next articleThe case of Periyar idols reached the Supreme Court, sometimes Devi Lal and sometimes Maya…