Sunil Gavaskar counted 5 reasons for the defeat, said – there is no victory like this 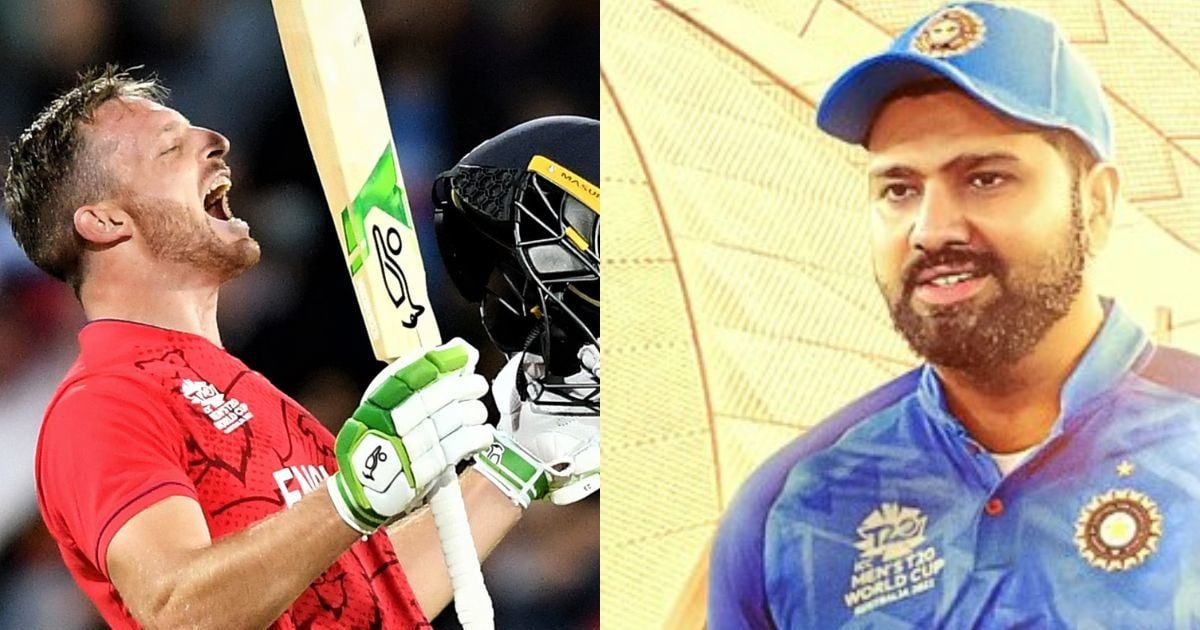 Adelaide, Indian sports fans are disappointed after the victory of England in the semi-finals of the T20 World Cup and the crushing defeat of Team India. At the same time, the displeasure of cricket stalwarts has also come to the fore over the performance of Rohit Sharma’s team. Legendary cricketer Sunil Gavaskar has reacted sharply to the defeat of the Indian team in Adelaide. Gavaskar has questioned the performance of the team, counting the reasons for the defeat.

Sunil Gavaskar Indian Cricket Team Commenting on his batting and bowling abilities. Gavaskar has pointed out the lack of batting during the power play and the failure of bowlers when needed. At the same time, it has also been advised that if such matches keep playing, it will be difficult to win. Gavaskar has advised the players of Team India to improve their performance. Also bowlers in this world cup Jasprit Bumrah Even regretted not having it.

Sunil Gavaskar said that if the bowlers are not able to take wickets in the power play, then the foundation of victory cannot be made. Team India will have to focus on this area of ​​bowling.

Gavaskar has also cited the absence of Team India’s main bowler Jasprit Bumrah in the playing-11 as one of the reasons for the defeat against England. Also talked about the performance of Mohammed Shami. He said that Jasprit Bumrah was missed. Shami was also not in rhythm

The poor performance of Bhuvneshwar Kumar, one of the top bowlers of Team India, was also included in the five reasons for the defeat by Gavaskar. He said that Bhuvi bowled well in the beginning, but did not play in the big matches, attention has to be paid to this.

Sunil Gavaskar praised the performance of new bowler Arshdeep, but cited lack of experience as one of the reasons for the defeat. He said that Arshdeep took wickets, but missed the experience.