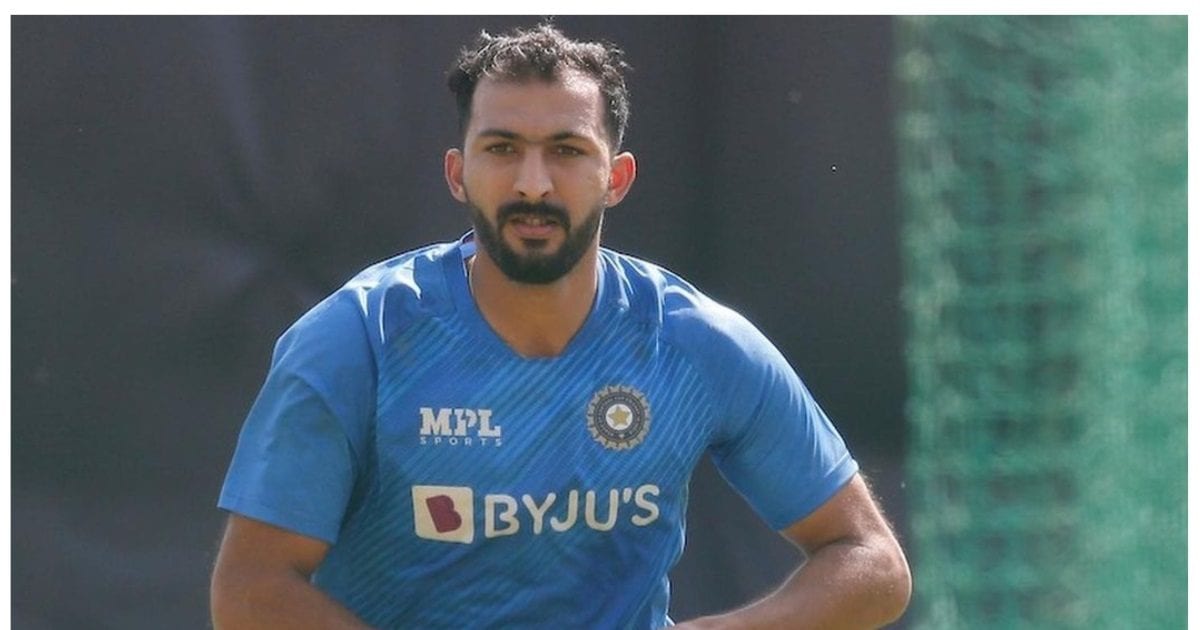 Himachal Pradesh beat Punjab by 13 runs in the first semi-final.

Kolkata. Sumit Verma’s half-century and Rishi Dhawan’s three-wicket haul helped Himachal Pradesh continue their scintillating momentum as they stormed into the final of the Syed Mushtaq Ali Trophy with a 13-run win over Punjab here on Thursday (November 3). When invited to bat, Sumit hit three fours and as many sixes during his innings of 51 off 25 balls, while Akash Vashisht scored 43 runs in 24 balls, which included four fours and two sixes. With this, the Himachal Pradesh team scored 176 runs for seven wickets.

In reply, Shubman Gill scored 45 runs in 32 balls in the top order while Anmol Preet Singh (30 runs), Mandeep Singh (29 runs) and Ramandeep Singh (29 runs) tried their best to take their team to the target but this effort It hasn’t been enough. Due to this, the team of Punjab could score only 163 runs for seven wickets in 20 overs. In this, the bowling of Rishi Dhawan played an important role for Himachal, who took the wickets of openers Abhishek Verma (01), Pukhraj Mann (10) and Ramandeep for 25 runs.

VIDEO: Iftikhar hits the longest six of the T20 World Cup, sends the ball 106 meters away

Team India’s ‘Unsung Hero’ Raghu won the heart, know why it is being praised on social media

Sumit became the victim of Sanvir Singh in the 13th over while Akash played responsibly, sharing a 27-ball 47 with Pankaj Jaiswal (27 runs, 16 balls, two fours, one six) and took the team to a competitive score. Punjab got off to a good start by Gill, who hit seven fours and a six during his innings. But after his return to the pavilion, Punjab lost three wickets for 61 runs in the 10th over.

Anmolpreet tried his best to take the team to the target, but by the time he got into the rhythm, half of the Punjab team had reached the pavilion for 103 runs in the 15th over. Captain Mandeep and Ramandeep raised hopes by making a partnership of 38 runs but then it was too late.

Share
Facebook
Twitter
WhatsApp
Linkedin
Email
Telegram
Previous articleWill cars now come with black boxes? When will this happen and how will this work? Know every detail
Next articleInterview: Sarika does not want to do film with family, said this to daughter Shruti Haasan’s boyfriend