T20 series with Africa from tomorrow, Temba Bavuma told, what is the biggest challenge against India? 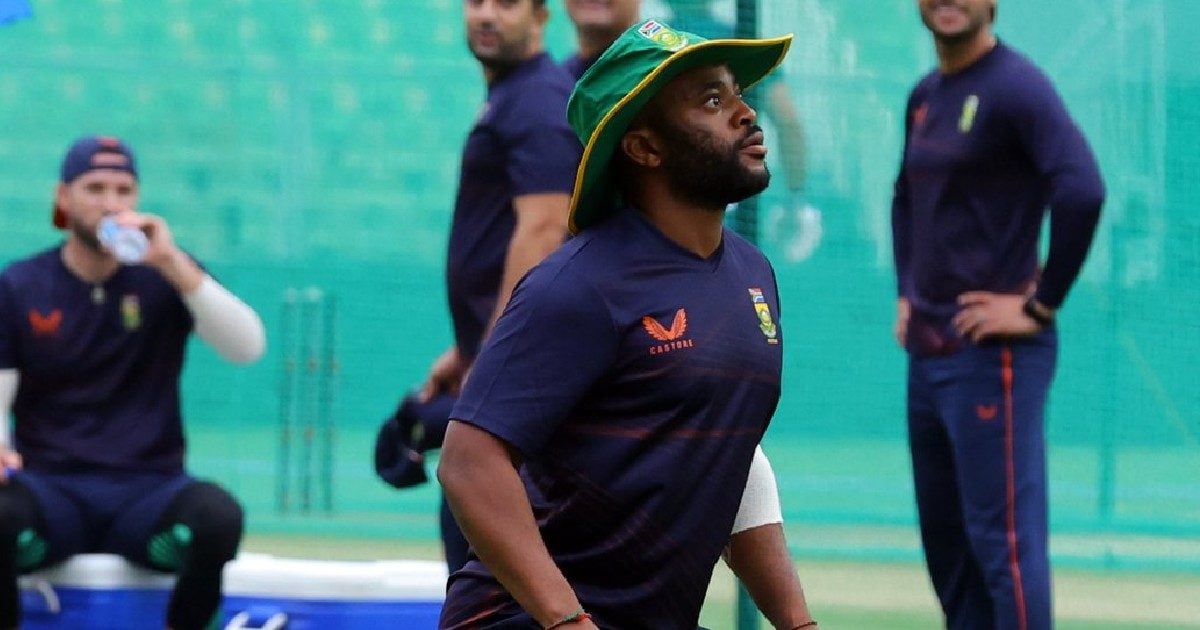 Temba said that the biggest challenge would be to face the swinging fast balls in the opening overs.

Bavuma praised the Indian team for winning the series 2-1 against Australia.

Thiruvananthapuram. South Africa captain Temba Bavuma said ahead of the three-match T20I series against India starting on Wednesday that his team’s biggest challenge will be to tackle the swinging fast deliveries in the opening overs of the innings. Bavuma praised the Indian team for winning the three-match T20 International series 2-1 after suffering a loss in the first match against Australia.

This series is very important for both the countries ahead of the T20 World Cup starting next month in Australia. Bavuma said on the eve of the start of the series, “It will be challenging to face the new ball bowlers in India. He swings the ball a lot. Indian bowlers swing the ball more than we are used to in South Africa.

Jasprit and Bhuvneshwar looted 79 runs, Harshal failed miserably
Against Australia, however, the Indian team’s fast bowlers could not impress much. In the third T20 match, Jasprit Bumrah and Bhuvneshwar Kumar conceded 79 runs in seven overs. Last overs specialist Harshal Patel failed miserably in this series. Bavuma said, “We have to avoid losing wickets in the initial overs to be successful here. Bowlers like Bhuvneshwar and Bumrah will always present a tough challenge with the new ball.

Bhuvneshwar has been rested for this series. In such a situation, the responsibility of the fast bowling department will be on Bumrah, Umesh Yadav, Harshal and Arshdeep Singh. However, Indian batting is looking strong with Virat Kohli coming into the rhythm and Rohit Sharma’s fast start. Bavuma said, “Rohit and Virat are big names. Along with him, there are many other good players in the team. You have seen how he boosted the confidence of the team with his performance.

The previous series was tied at 2-2
The South African captain said, “We will play freely against India. We will try to do our best against the best team. You expect them to bring a lot of confidence and ‘X-factor’ to the team.

Referring to the 2-2 draw of the previous five-match series, Bavuma said, “Last time we were here, we responded very well to the challenges. We expect it to be a competitive and good series. This is the last series before the World Cup. In such a situation, we will try to remove the shortcomings of the team.