T20 WC 2022: Butler and Babar told who should be ‘Player of the Tournament’, did not name Virat Kohli 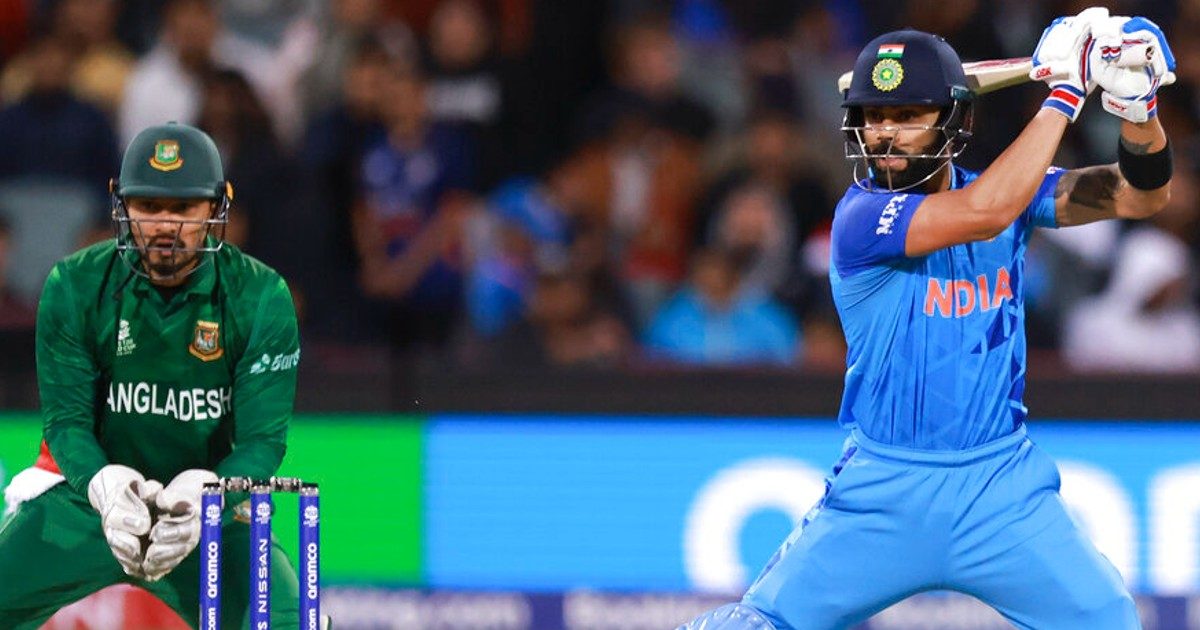 T20 World Cup final to be played between England and Pakistan

Babar and Butler reveal their picks for Player of the Tournament

New Delhi. Even though the Indian team could not reach the final in the ICC T20 World Cup, but the performance of some players was excellent. The final of the tournament is to be played between Pakistan and England on Sunday, 13 November. Before this match, England captain Jose Butler and Pakistan captain Babar Azam told their choice of the player of the tournament. The amazing thing is that neither of them took the name of former Indian captain Virat Kohli.

English captain Butler said, “I feel that Suryakumar Yadav. For me, he is Suryakumar Yadav only, he was such a batsman who batted openly without any fear. He batted brilliantly, it was a pleasure to watch each and every innings. Surya plays in a star-studded team and yet his performance stands out.

Suryakumar scored 239 runs in the T20 World Cup by playing 6 matches. During this he scored 3 half-centuries and his best innings was 68 runs. Surya played the innings against South Africa when the Indian team lost their 6 wickets for 101 runs. In this tournament, he scored runs at a strike rate of 189.68.

Pakistan’s captain Babar chose Player of the Tournament Shadab Khan. Babar said, “According to me, Shadab Khan should be the player of the tournament because after his performance so far, he deserves it. His bowling has been excellent so far, Shadab’s batting has also become much better. His performance in the last three matches has been very impressive. He has shown the game by dominating the opposing team. Especially the kind of contribution he has made in fielding, he has emerged as the biggest contender for his player of the tournament.

Shadab has so far made important contributions to Pakistan in this tournament with both the ball and the bat. He scored a quick fifty against South Africa at a time when the team was struggling. In bowling, he has 10 wickets in 6 matches.

Share
Facebook
Twitter
WhatsApp
Linkedin
Email
Telegram
Previous articleWork news! The problem of not getting network in the phone will end, immediately do this setting in the phone
Next articleGoodell: More NFL Games Likely for Germany, Possibly Soon