T20 WC 2022: Captain Babar Azam is calling for England, the opposition team will be shocked to see the figures 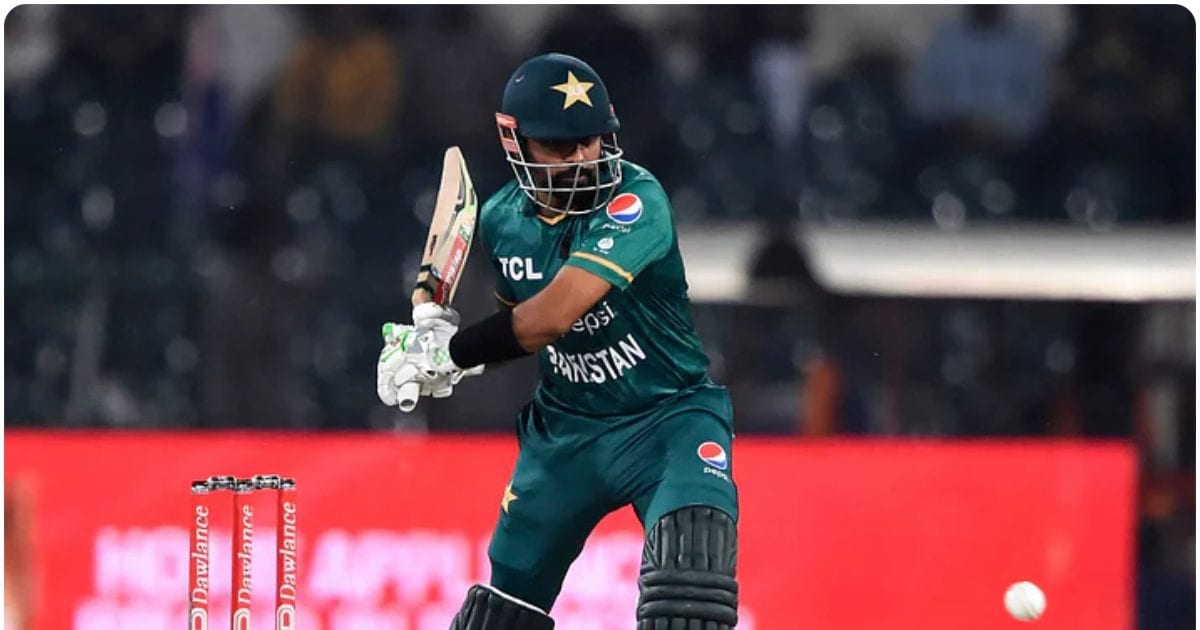 Pakistan and England face to face in the final match

Opposition team will be shocked to see the figures

New Delhi. The final match of T20 World Cup 2022 will be played on Sunday between Pakistan and England at the Melbourne Cricket Ground. In this match, the Green team has the most hope from its promising captain Babar Azam. If Babar is seen in his old rhythm against England, then the team’s victory is almost certain. Babar’s bat also runs fiercely against England. He has played the second most matches of his T20 career in the shortest format of cricket against the English team.

Also read- T20 WC 2O22: Pakistan-England came out one step ahead of India, reached the final by doing what Team India did not do