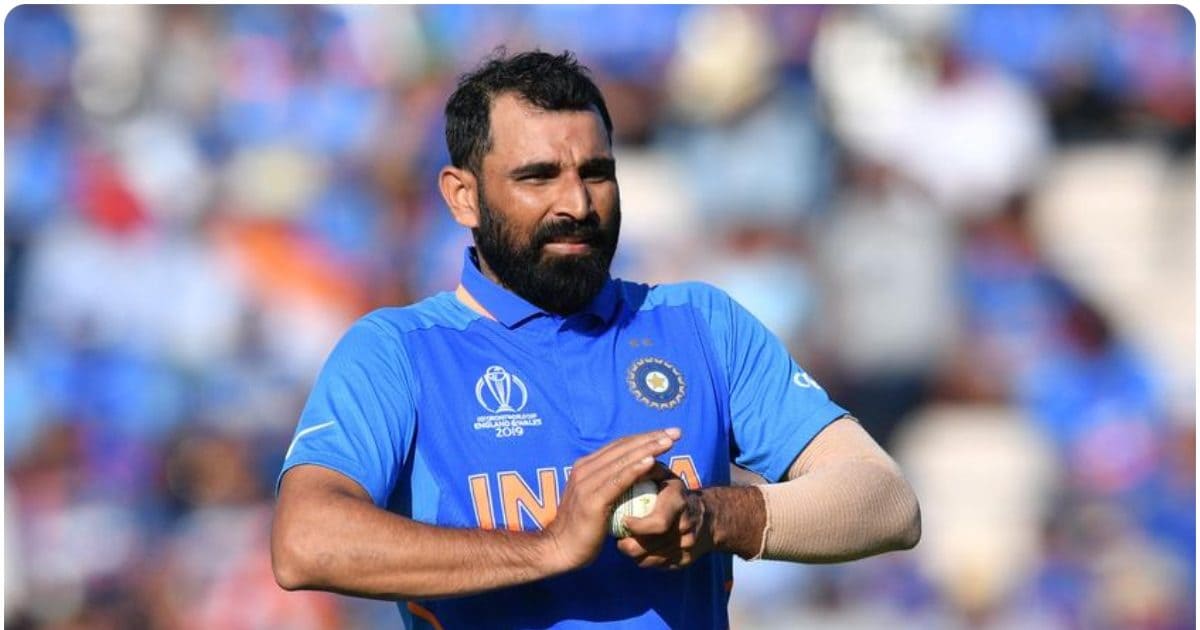 Despite being out of the team, Shami was preparing for the T20 World Cup

Mohammed Shami is the fast bowler of the Indian team

Shami is seen in great rhythm in the ongoing tournament

New Delhi. For the last one year, Mohammed Shami was always mentally ready to play outside the T20 team as there was a communication between the team management and him. Shami played the last T20 in the UAE during the World Cup, after which it was decided that he would play only Tests and ODIs. Due to Jasprit Bumrah’s fracture, Deepak Chahar’s injury and Avesh Khan’s poor form, the team management had to call Shami in the T20 World Cup. Shami said in the mixed zone after the five-run win over Bangladesh, “It all depends on preparation. The team management always asks you to be ready.” He said, “When the team needs you, you will be called and this is always told to you. If you’ve seen my videos, I’ve never missed a practice. I was practicing continuously.

Shami, out of the team after the England tour, was included in the team for the T20 series against South Africa and Australia but then he became a victim of corona infection. Shami said, “It is not always easy to adapt from one format to another. It depends on how well you have a rapport with the team.” He said, “I have been playing T20 after the last T20 World Cup and it is true that a player needs confidence. Along with this, it is important to keep practicing.” Bowling as the first change, Shami said, “You can call it experience that I am always ready. I have always bowled with the new ball but in practice I bowl with the old ball. Confidence is needed to perform well in match conditions.

Also read- Is the former Virat back? Kohli gave a funny answer to Harsha Bhogle’s question

He said, “I have always believed that one should have confidence in one’s own skills. It is important to remain calm in times of pressure and experience does come in handy.” Regarding Arshdeep Singh being given the last over, he said, “Bangladesh needed 20 runs and the captain picked him because his yorkers looked right. And his confidence also had to be increased.