T20 WC 2022 Points Table: How is the status of the points table after India’s defeat, know here 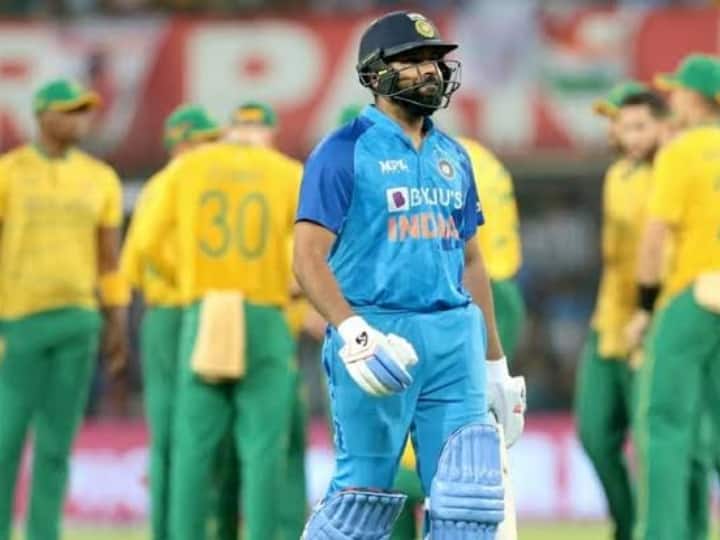 ICC T20 World Cup Points Table: South Africa defeated India by 5 wickets in the match played in Perth. David Miller performed well in this exciting match. He scored an unbeaten half-century. At the same time, with this victory, the African team has got a great advantage in the points table. Now she has reached the first place on the points table of Group 1 of T20 World Cup Super-12 with 5 points. At the same time, the Indian team is in second place with 4 points.

At the same time, Pakistan has also suffered a big setback due to India’s defeat against South Africa. Actually, the Pakistan team was wanting that Team India should win this match. Had this been the case, the semi-finals would have been open for Pakistan. However, this did not happen and this defeat of the Indian team has also shocked Pakistan.

Group-1 Points Table: The race for the semi-finals in Group 1 remains very interesting. It is not yet clear which team will reach the semi-finals. However, New Zealand’s team is currently in the first place with 5 points and England is in second place with 3 points.

Group-2 Points Table: After defeating India, South Africa has now reached the first place in Group 2 with 5 points. At the same time, Team India is in second place after Africa with 4 points.

Top-4 Will get entry in semi-finals
The teams of Super-12 round of T20 World Cup 2022 are divided into two groups. In this round, each team will play one match against the other five teams of their group. Top 2 teams from each group will advance to the next round. That is, after the Super-12 round, four teams will enter the semi-finals and the remaining 8 teams will have to return home.

IND vs SA: Top order failed, many mistakes made in fielding, know 5 reasons for India’s defeat against South Africa