T20 WC 2022 Points Table: India 6 points away from semi-finals, see the status of other teams including Pakistan 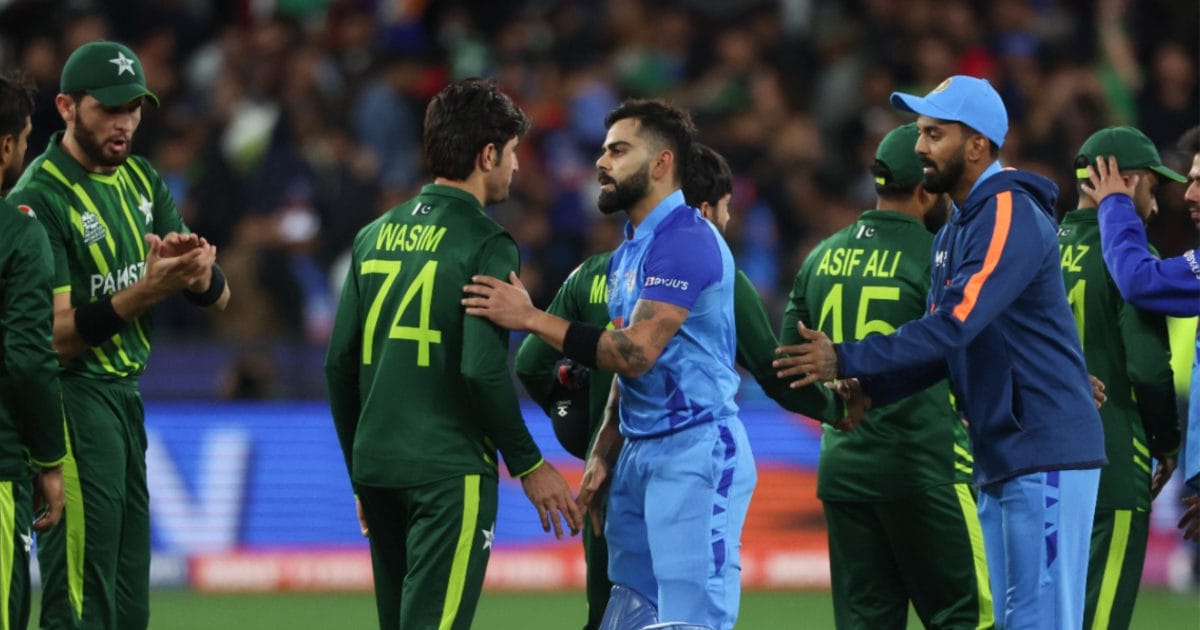 New Zealand team is on top in Group-1

Bangladesh is on top of Group-2

New Delhi. Team India has made a great start in the T20 World Cup. In their first match of the tournament (T20 World Cup 2022), India registered a thrilling win over Pakistan by 4 wickets. In Super-12, each team has to play 5 matches and only 2 teams from both the groups will go to the semi-finals. In such a situation, the point table (T20 WC 2022 Points Table) becomes very important. Talking about Group-1, if we look at New Zealand and Group-2, then Bangladesh’s team is currently at number-1. If we look at the condition of the Indian team, then it has yet to play 4 more matches. He needs 6 more points to reach the semi-finals. Let’s know the condition of other teams in the table.

Champion Australia at the bottom
Talking about Group-1, the defending champion Australia’s team is currently at the bottom. He was defeated by New Zealand by 89 runs in the first match. His net run rate is -4.450. New Zealand is at number one, Sri Lanka is second and the team of England is at number three. Sri Lanka defeated Ireland while England defeated Afghanistan. Australia and Sri Lanka will face each other in a big group match today. If the host Kangaroo team loses today’s match, then its hopes of reaching the semi-finals will be dealt a blow.

Talking about the T20 World Cup held in Oman and UAE in 2021, England, New Zealand, Australia and Pakistan had made it to the semi-finals. New Zealand and Australia had won here. In the final, the Kangaroo team won the title for the first time by defeating New Zealand by 8 wickets. But in the 8th season of the tournament being held at home, she could not start well.

Share
Facebook
Twitter
WhatsApp
Linkedin
Email
Telegram
Previous articleGovardhan Puja will not be celebrated for the first time on the next day of Deepawali
Next articleBank Holiday: Banks not open even after Diwali, how many days will remain closed in October, check full list

Shreyas Iyer’s bat is speaking fiercely in ODIs, scored the most runs this year