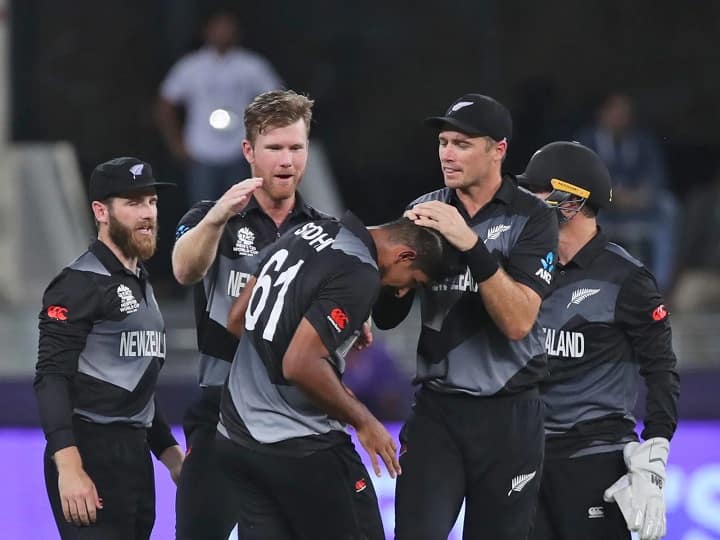 T20 WC 2022: The teams of the Super-12 round of the T20 World Cup 2022 (T20 WC 2022) are divided into two groups. Group 1 consists of Australia, England, Ireland, New Zealand, Sri Lanka and Afghanistan. So India, Pakistan, Zimbabwe, South Africa, Bangladesh and Netherlands are present in Group 2. In this round, each team will play one match against the other five teams of their group. Top 2 teams from each group will advance to the next round. That is, after the Super-12 round, four teams will enter the semi-finals and the remaining 8 teams will have to return home.

Group-1 Points Table: In Group-1, New Zealand is running at number-1 and England at number-2. The Kiwi team had defeated hosts Australia in the Super-12 opening match. On the other hand, England defeated Afghanistan by a huge margin. Here hosts Australia is at the fourth position.

Group-2 Points Table: Bangladesh occupies the first position in Group 2. The Bangla team defeated the Netherlands in their first match. Here the Indian team is at number two. India defeated Pakistan in a thrilling match.

T20 WC 2022: Team India’s next match against Netherlands, know when and where to watch live

Watch: From Arshdeep and Bhuvi’s strong swing to Virat’s memorable innings, watch the entire Indo-Pak match in this 5-minute video

Share
Facebook
Twitter
WhatsApp
Linkedin
Email
Telegram
Previous articleFake SIM is running in your name, find out and block it, otherwise you will have to bear the loss
Next articleCanara Bank officials came out on the streets with mic and speaker in hand, know what is the whole matter