T20 WC 2022: Rashid Khan is a big threat to the opposing teams in the World Cup ..prediction of the former England captain 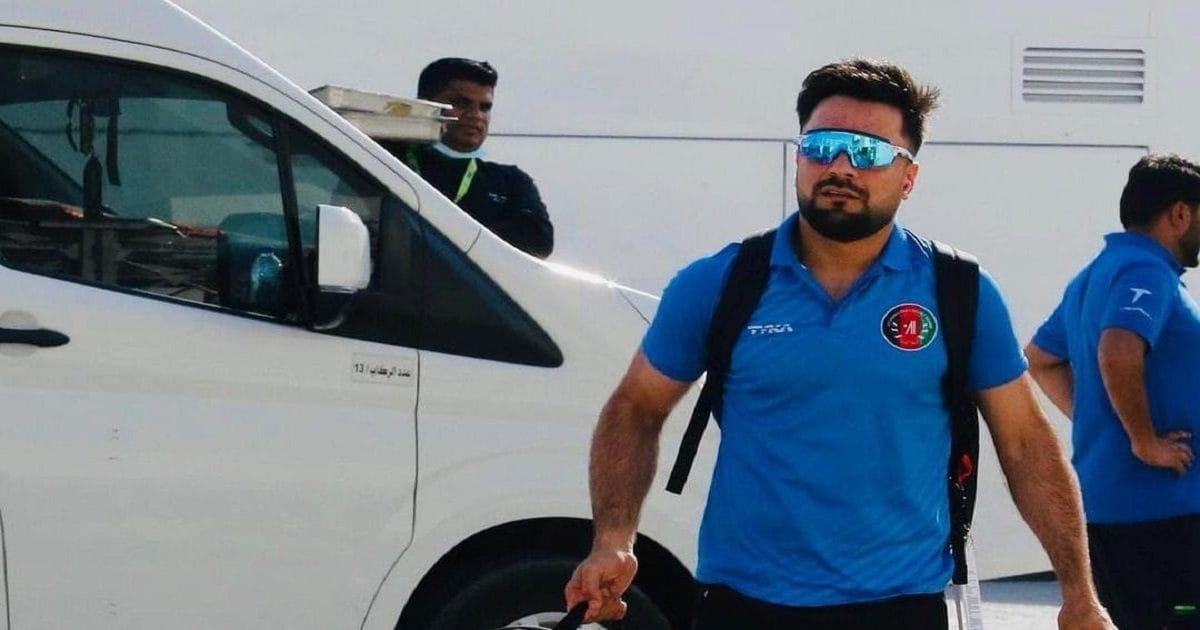 New Delhi. The Super-12 clash between England and Afghanistan took place on 22 October. English players dominated in this match. England registered a spectacular victory by 5 wickets against Afghanistan. Meanwhile, former England captain Eoin Morgan has given his reaction regarding Afghanistan’s star spinner Rashid Khan. In a way, he has warned the opposing teams about Rashid.

However, on October 22, Rashid Khan got only one success. But he has made a lot of headlines by trapping big batsmen in his spin. In the match against England, the team of Afghanistan, who came out to bat first, was reduced to 112 runs. At the same time, the English team, chasing a modest target, won this match with 11 balls to spare. Eoin Morgan has given his response by calling Rashid Khan a deadly bowler.

Regarding Rashid Khan, the former England captain said, ‘I consider Rashid a strong opposition. You take a look at their team, there are some great players in it. Whichever T20 team has a player like Rashid Khan, that team should not be considered easy. We are giving them full respect.

Afghanistan had to face defeat by 5 wickets in the Super 12 match against England. In this match, Sam Karan showed the way to the pavilion to almost half of the Afghanistan team with his lethal bowling. He spent just 10 runs in 22 balls and added five wickets in his account. Apart from Karan, Ben Stokes and Mark Wood also achieved two successes each.