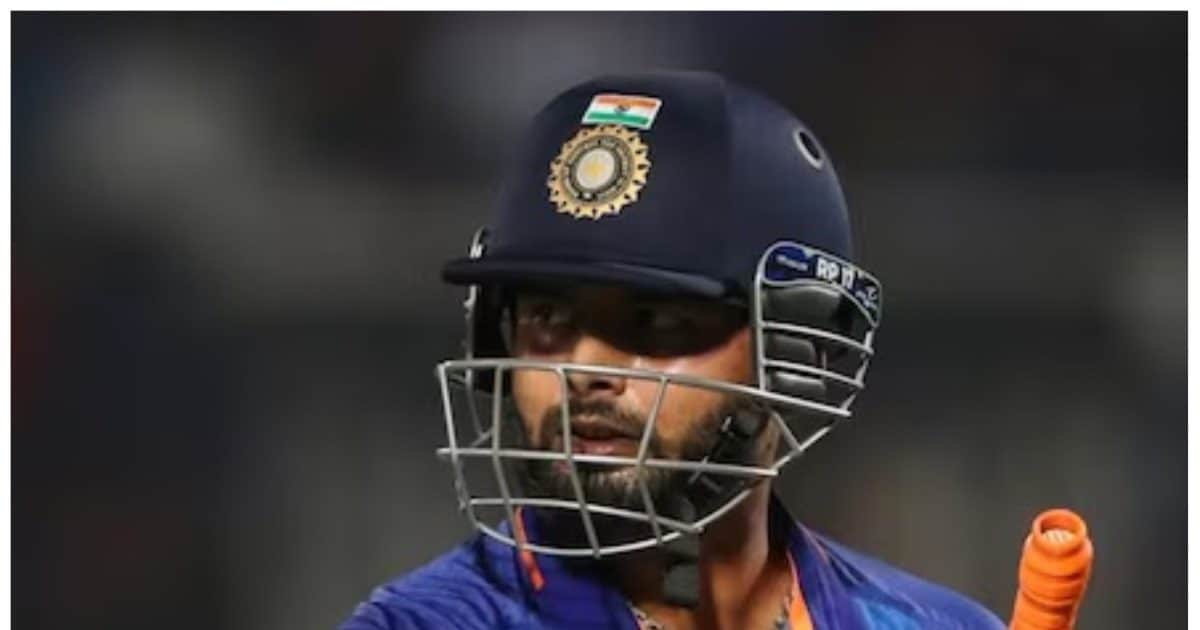 India will play semi-final against England on November 10

Rishabh Pant was a flop against Zimbabwe.

New Delhi. The Indian team is only one victory away from the final of the T20 World Cup 2022. Team India will face England (India vs England) in the semi-final on November 10 at the Adelaide Cricket Ground. Meanwhile, Rishabh Pant and Dinesh Karthik remain the subject of discussion in the team’s playing XI. Karthik was seen playing in the first four matches of the World Cup. But against Zimbabwe, Rohit Sharma fielded Rishabh Pant.

Rishabh Pant once again appeared flop in this match. Against Zimbabwe, he returned to the pavilion scoring only 3 runs. At the same time, now questions are being raised on Pant regarding the chance in the semi-finals. Meanwhile, former Team India coach Ravi Shastri has also shared his views regarding the left-handed batsman. Without talking about Dinesh Karthik, he has advised to include Pant in the playing XI in the semi-finals. The former coach has also praised Pant for his innings against England.

Ravi Shastri said about Pant on Star Sports, ‘Pant has done well against England. Recently, against England, he won the ODI on his own. I would go with Pant, not because he played here but because of an X factor. He can prove to be an X factor for the semi-finals.

Rohit Sharma did not bat, yet left Babar Azam behind, achieved a big achievement

Ravi Shastri, while expressing his opinion about the setup of the team, said, ‘There is one more reason to include Pant. You can get help from a left-handed batsman to play towards the short boundary square in Adelaide. If you have more right ones you can include. England has both left and right batsmen available. You need a dangerous left-handed batsman. Which will help the team a lot, even if you have lost the first four wickets.

Share
Facebook
Twitter
WhatsApp
Linkedin
Email
Telegram
Previous articleWhat to Watch in the High-Stakes 2022 Midterm Elections
Next articleNimrat got trolled badly for abusing Priyanka Chahar, the user said – why is it chili now?