T20 WC 2022: Rohit Sharma did not bat, yet left Babar Azam behind, achieved a big achievement 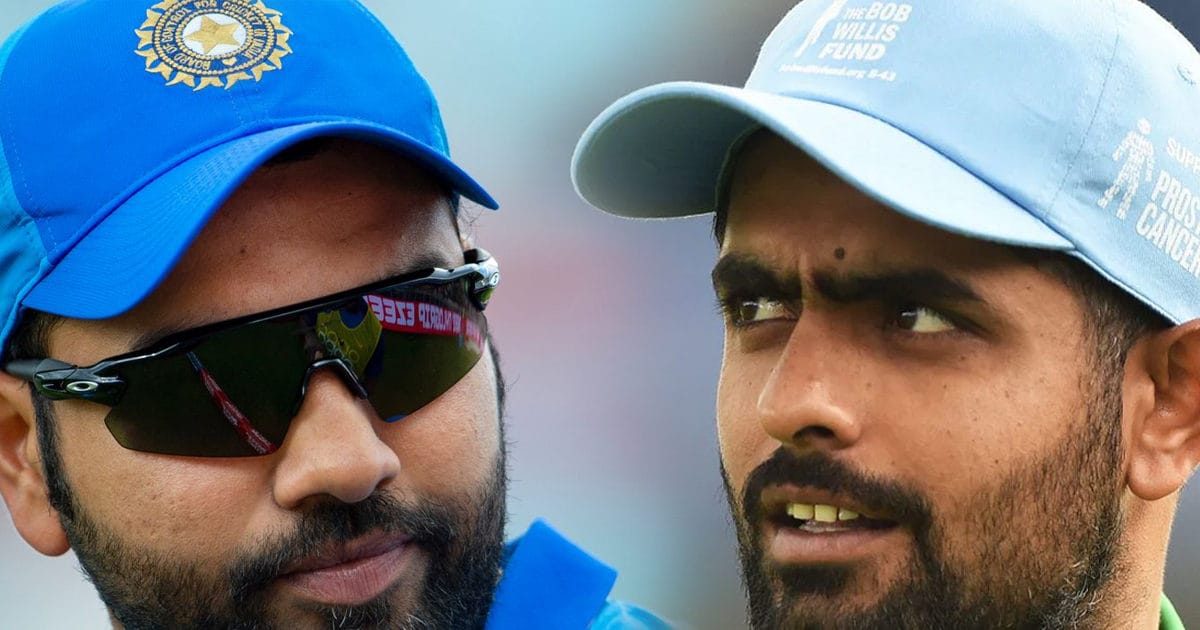 New Delhi. Team India started well in the T20 World Cup. Rohit Sharma and Company is now only one step away from the World Cup final. In the tournament, captain Rohit Sharma has not been able to play big innings with the bat. However, even before that in the Asia Cup, he could not perform as expected. But India has registered the most victories under the captaincy of 2022 Hitman. In a calendar year, Rohit has become the captain with the most wins for the team in T20.

Rohit has overtaken Pakistan captain Babar Azam by achieving this feat. Babar Azam had given Pakistan team 21 victories in T20 in 2021. But under the captaincy of Rohit, India has so far won 22 T20 matches in 2022. In the World Cup, Rohit could not give his best with the bat but he has handled the team well.

Big win for India against Zimbabwe

On 6 November, India registered a big win against Zimbabwe by 71 runs. In this match, opener KL Rahul gave a good start to the team playing the best half-century innings. He played a quick innings of 51 runs in 35 balls with the help of 3 fours and as many sixes. At the same time, Suryakumar Yadav, who came to bat later, faced only 25 balls to score 61 runs. Sky’s innings included 6 fours and 4 sixes. Chasing 187 runs, Zimbabwe’s team was reduced to 115 runs.

Rohit Sharma will defeat England in the semi-finals, predicted by the former legend

Suryakumar Yadav has impressed everyone with his best performance in 2022. Sky’s bat has spoken fiercely in the World Cup. He has completed his 1000 runs in a calendar year. Now it will be interesting to see how Surya performs in the knockout match against the English team.

Share
Facebook
Twitter
WhatsApp
Linkedin
Email
Telegram
Previous articleKBC14: Amitabh Bachchan-Anupam Kher’s emotion was reflected in what happened on the stage of KBC, watch the video
Next articleIf you want to lose weight fast, stay away from these negative things along with oily food.