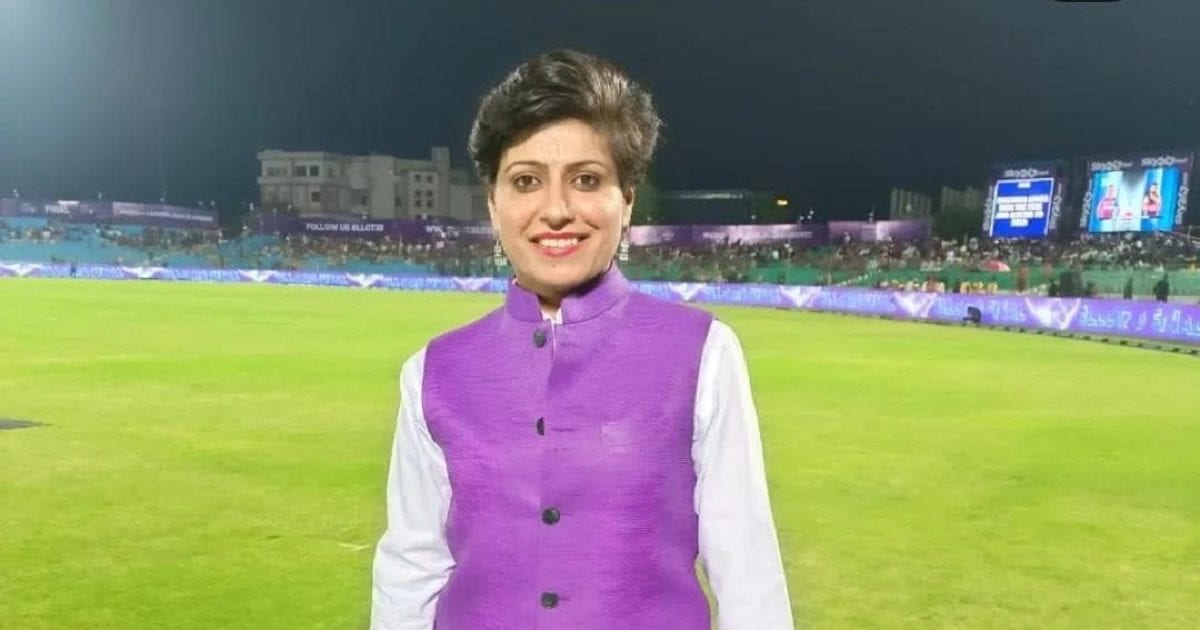 The chances of the Indian team for the World Cup semi-finals increased.

New Delhi. Team India has made a great start in the T20 World Cup 2022. Rohit Sharma & Co first registered a thrilling win against arch-rivals Pakistan. After that Team India also defeated Netherlands. However, the Indian team had to face defeat against South Africa. But by defeating Bangladesh by 5 runs in the third match, Team India has almost cleared the way for the World Cup semi-finals.

Meanwhile, Anjum Chopra, the former captain of the women’s team, has talked about the prospects of the Indian team. He has made a big prediction about Team India. Anjum Chopra believes that the chances of Blue Army winning the title in this World Cup have increased. The team led by Rohit Sharma will play its fourth match against Zimbabwe on 6 November.

Team India has seen its ups and downs – Anjum Chopra

Anjum Chopra said during a conversation with ABP News, ‘Before the match against Zimbabwe, we can say that our team’s preparation is good. The team has seen all the situations so far. The first match against Pakistan was seen to be very close. After this, when he played with South Africa, he got a lesson. The Netherlands match was like practice.

After a super fast fifty, one over from Shadab Khan turned the bet, Africa fell behind the Duckworth rule

He further said, ‘We saw everything in the Bangladesh match. Before the rain, Bangladesh’s team had started very fast, then the match was seen slipping in the hands of India. Team India has seen so many ups and downs. According to me this is a good thing. Although our luck has been together so far, the best of our team is yet to be revealed.

Pakistan gave a blow to South Africa, won under the Duckworth-Lewis rule

Team India’s star batsman Virat Kohli is back in his old rhythm. Since the very first match of the World Cup, Kohli’s bat is constantly on fire. Virat has played excellent half-centuries in three of the last four matches and is the highest run-scorer in the World Cup so far. In such a situation, he can prove to be fatal for the opposing teams in the upcoming matches.