T20 WC Final 2022: Before the final match, the Australian legend gave a big reaction to Pakistan 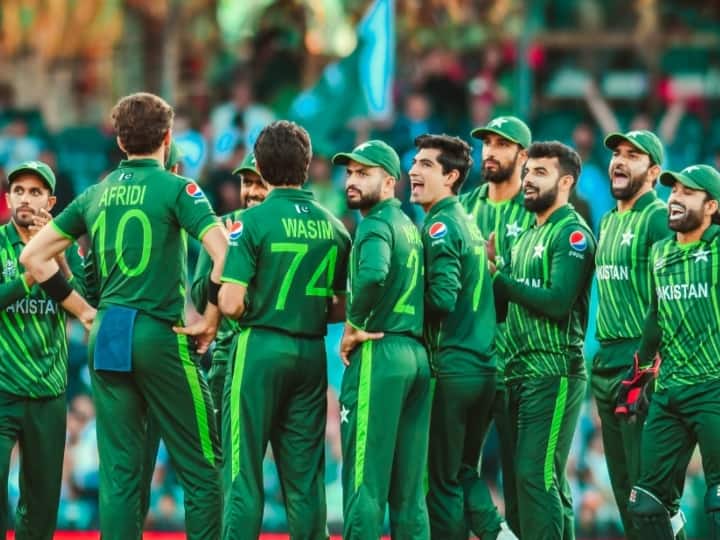 T20 World Cup Final 2022: In the T20 World Cup (T20 World Cup 2022), Pakistan and England have made it to the finals. This final match between the two teams will be played at the Melbourne Cricket Ground on Sunday, 13 November. Nothing can be said in this match that who will win and who will lose. On one side there is strong bowling Pakistan, on the other side there is strong England from every angle. Former Australian veteran Tom Moody has given his reaction before the final match between the two.

Talking on Star Sports, Tom Moody said, “This is the beauty of history and the legacy of the team that Imran Khan has left for Pakistan. Hence, this is a chance for Babar and his team to leave their mark. It is a different format than the 50-over World Cup. So it’s time to get the T20 World Cup. This is an opportunity for him to walk on new ground and leave his legacy and mark in Australia.”

Why can there be a chance for Pakistan?

This T20 World Cup has been quite historic for Pakistan. This World Cup for Pakistan looks very similar to the ODI World Cup played in 1992. That year also the final was played between England and Pakistan at the Melbourne Cricket Ground. In which Pakistan had won.

Even before the final, many similarities have been seen, like Pakistan had to face defeat against India. After this, Pakistan defeated New Zealand in the semi-finals and made it to the finals. Similar things happened in the 1992 World Cup as well. However, that was the ODI World Cup and this is the T20 World Cup. Now who wins on November 13, it will be a matter to be seen.

IPL 2023: This year, Punjab Kings have pinned hopes on Shikhar Dhawan and Trevor Bayliss, together they will end the title drought

Share
Facebook
Twitter
WhatsApp
Linkedin
Email
Telegram
Previous article‘For the first time an Indian player was playing fast bowlers with ease, Sachin was much better than me’
Next articleThis amazing trick of WhatsApp will blow your mind! The news of private chat will not be heard.