T20 World Cup 2022: Entry of replacement of Fakhar Zaman in Pakistan team, know who is the player 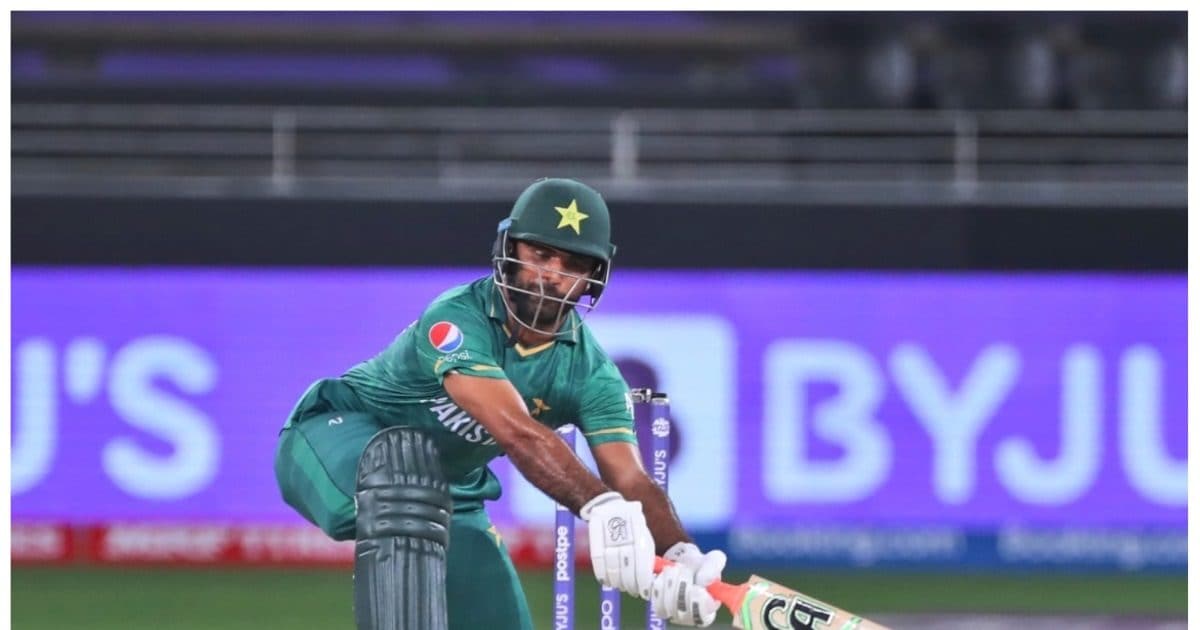 Fakhar Zaman joined the team as a replacement for Usman Qadir.

Fakhar Zaman was injured in the Asia Cup, which has now emerged.

Fakhar Zaman scored 16 runs in 20 balls against the Netherlands.

New Delhi. Pakistan have called in batting all-rounder Mohammad Haris to replace injured Fakhar Zaman, hours before they face South Africa in Sydney on Thursday (November 3). Pakistan has included Mohammad Haris in the T20 World Cup squad after getting approval from the ICC Technical Committee. Fakhar was ruled out of the tournament with a posterior cruciate ligament (PCL) injury to Zaman’s right knee. Actually, Zaman had suffered this injury during the Asia Cup, which has now come to the fore.

Mohammad Haris, who joined the Pakistan cricket team in place of Fakhar, is a right-handed batsman and off-spin bowler and can also do wicketkeeping. The 21-year-old Haris has played only one last T20I against England in Lahore in September. He scored seven runs while batting with captain Babar Azam. Haris also did wicketkeeping in this match. In this match, England won by eight wickets in 15 overs.

VIDEO: The story of the thrill of the last over, young Arshdeep wrote the script of victory like this

Middle-order batsman Fakhar Zaman was originally not part of Pakistan’s 15-man squad for the ICC T20 World Cup 2022 due to knee problems. He joined the team as a replacement for leg-spinner Usman Qadir. Fakhar was not a part of the playing XI during the defeats against India and Zimbabwe. He made it to the playing XI against the Netherlands. In this match, he scored 20 runs in 16 balls, but his knee injury increased.