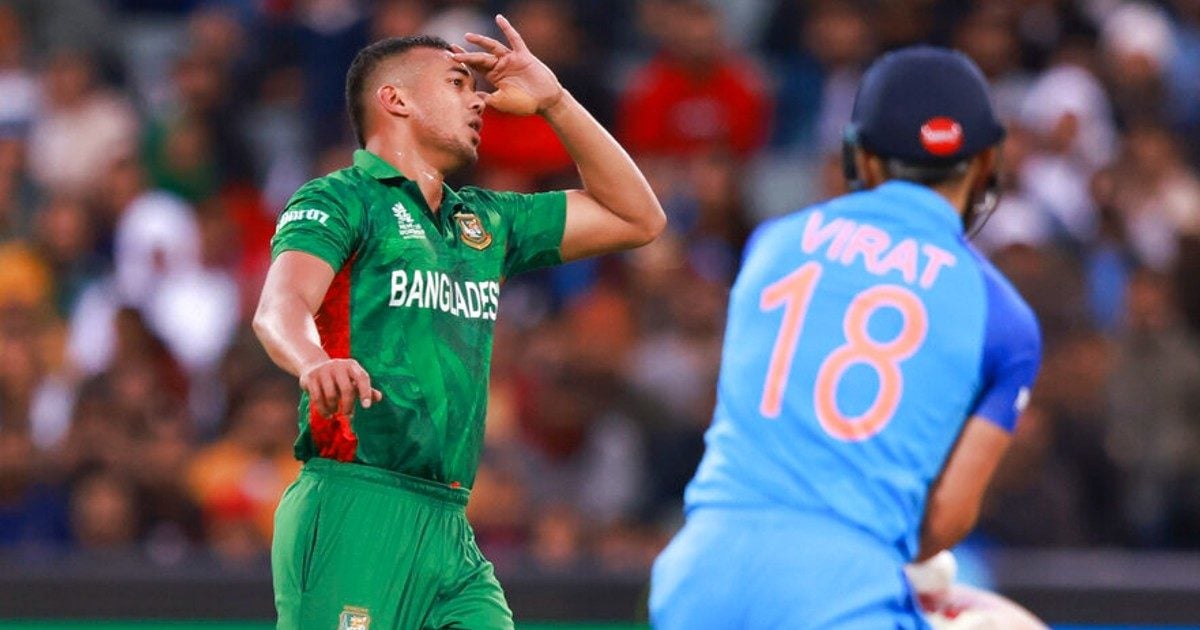 Gavaskar gave a strange statement after the victory in this match

New Delhi. The Indian team won the rain-hit match against Bangladesh in the ICC T20 World Cup on Wednesday. Batting first, India had scored 184 runs for 6 wickets. Bangladesh were given a revised target of 151 runs in 16 overs after the game was stopped due to rain. At the loss of 6 wickets, the team could reach only 145 runs. Former Indian captain Sunil Gavaskar believes that India did not win this match, but Bangladesh team has lost it.

Talking to India Today, Gavaskar said about the role of rain in the match, “Yes, at that time (when the match was stopped due to rain) he was on 66 runs without any loss in 7 overs. We were talking about scoring runs at 9 overs per over and he is scoring runs well. With 10 wickets in hand, we will easily achieve the target.

He further said, “Suddenly when the match started after rain and the target was reduced by 33 runs, he started seeing some kind of nervousness inside. When the innings started again, the rain rate per over to achieve the target was the same but he appeared in a hurry.

“The Bangladesh team instead of playing smart cricket started trying to hit a six in every ball. Started trying to target the small boundary which was there. The Indian team bowled very smartly and kept the ball out of their reach. That’s why the shots that go for such sixes were caught towards long on or deep mid-wicket.

“I would like to say that Bangladesh team has lost this match and not the Indian team won the match. See, it is true that at the last moment, India kept its emotions under control. It was Bangladesh’s batting that panicked and went on to hit big shots. If he had played smart cricket, focused on scoring one or two runs, he would have got 10 runs in the over and that is exactly what he needed to do.

Including the MPC meeting, what other factors will decide the movement of the market, know the opinion of experts